A fire extinguisher is an important tool used in offices, homes and other buildings to put out any fire before it destroys life and property. It can save a lot of lives and damage to property if used properly and on time. Fire extinguishers are devices which use water, foam and carbon based chemicals which help extinguish fire. They are basically of two types, hand held and wheel mounted. Hand held extinguishers are generally mounted up on a wall which is easily accessible during any emergency situation. These are smaller in size and volume, and are meant to put out fires in it’s initial stages. However, if the fire gets out of control, remember that it’s not necessary that a fire extinguisher may put it all out. Wheel mounted extinguishers are used in places and situations where bigger fires can be expected. These are heavier in weight and volume and are generally found across locations such as docks, marinas, parking lots and construction sites. 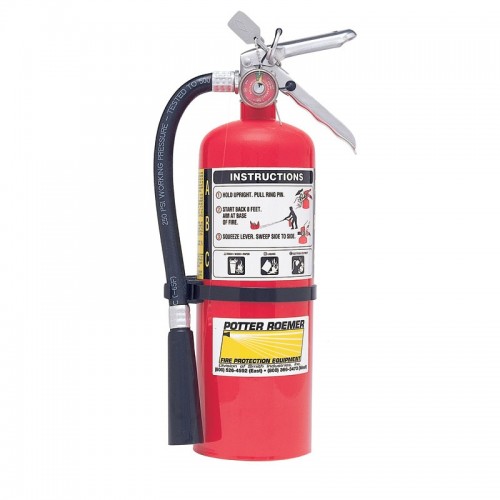 So how do we determine what fire extinguisher is the best for us?

There are a number of factors which you might have to consider once you decide on getting a fire extinguisher. I have observed a few pointers which might be of help.

Once you have decided upon what extinguisher you are getting, let everyone know it’s mounting or storing spot(which should be easily accessible) and how to use it. Using these on time can help prevent disasters.