Delicious Cakes Around The World

We always want to enjoy every moment of our life to witness innumerable memorable chronicles. In every occasion, cake is the ineluctable part of the occasion. A cake infuses emotional merriment in our hearts. When I hear about cakes, it reminds me of one of my friends, Anik whose irresistible desire over cakes provoked him to spend all his savings to get the rare berry cheese cake by delivery from a traditional cake shop.

Lets checkout some of famous cakes from around the world:

Pavlova is as light as basbousa and it is heavy with an interior. It falls somewhere between meringue and marshmallow and a crisp, almost fragile crust. 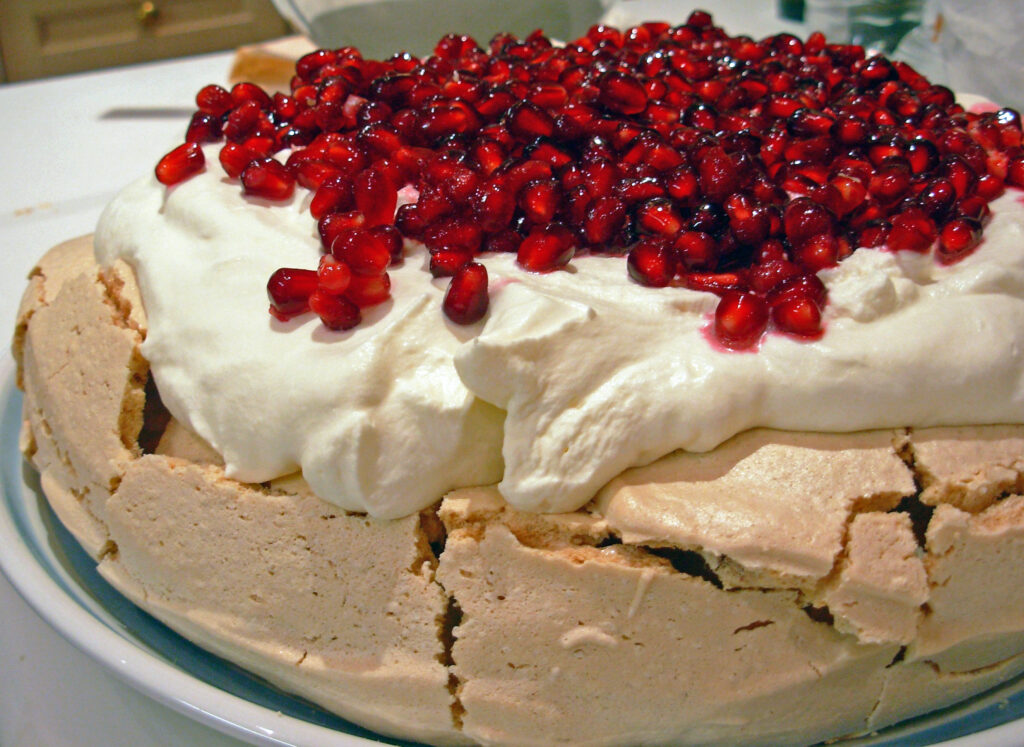 You can find steamed sponge cakes anywhere in China. But mooncakes are more impressive and culturally significant desert which is served during the Mid-Autumn Festival.

Part custard and part cake, this dessert hails from France’s Brittany region. It consists of crepe-like batter mixed with rum- or brandy-soaked prunes that’s baked until golden brown on top. 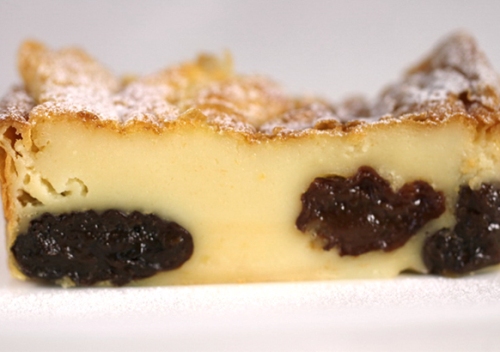 Cassata is a fruity sponge cake. It became popular in Sicily around the 1600s. Traditionally, it has layers of ricotta cheese and fruit and is topped with marzipan, pastel frosting, and candied fruit.

It is said that it was invented in a hotel called waldorf-Astoria in New York during the 1920s. Its hue comes from red food coloring or puréed beets, and the cake is finished with cream cheese frosting. 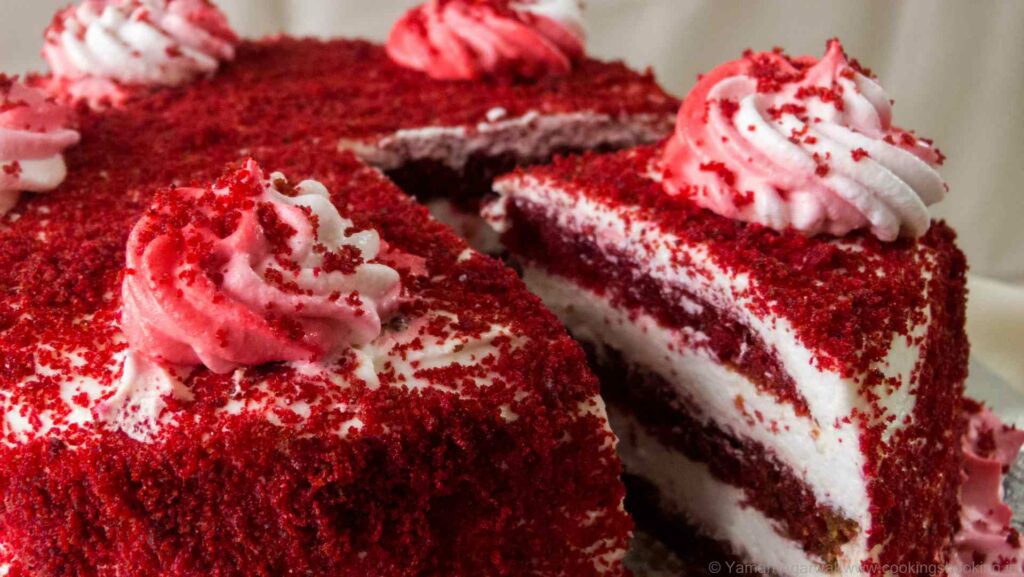 Desserts are not big in Japan, but this traditional delicacy is popular. The filling of the cake contains Mashed adzuki beans flavored with honey or sugar.

A Russian honey cake, which is loved in Croatia and Czech Republic too! It contains sweet-cream filling between multiple layers of cinnamon dough. Every bite is intermingled with sugar and spice, with the crunch of chopped walnuts. 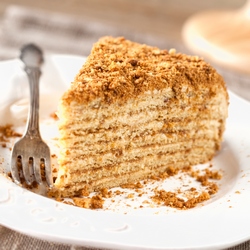 Tres leches cake is wildly popular all over Mexico, as well as in Central and Latin American countries. The name comes from the three types of milk—condensed milk, heavy cream, and evaporated milk. This sponge cake is soaked in before serving.

If you look back all the years you had spent, the styles of living have changed. The choices regarding foods, music, etc. everything took a new shape, but if you look at the cake itself, nothing has changed .The emotion , related to a cake is still the same from sharing your birthday cake’s photo in Facebook to get a cake by post on your birthday from a special one makes everything delightful. The childhood memories of food whether it was our mother’s homemade desserts or an unforgettable birthday cake, food has a unique way to take us back to the past.

3 Mins read
People have always found relief from body ache and pain through natural oils and herbs. Many people are already familiar with essential…
Food

2 Mins read
The Japanese food is popular globally for their simplicity and complexity; whereby the whole meal is spread over the course of many…