Australian Sayings That You Should Know

If you are planning on making a move to Australia, it really helps to get acquainted with the local lingo first. When you are familiar with Australian slang and sayings you will be able to understand what everyone is talking about when you are Down Under. Plus, some of these Australian sayings are pretty colorful and you will have a lot of fun saying them. 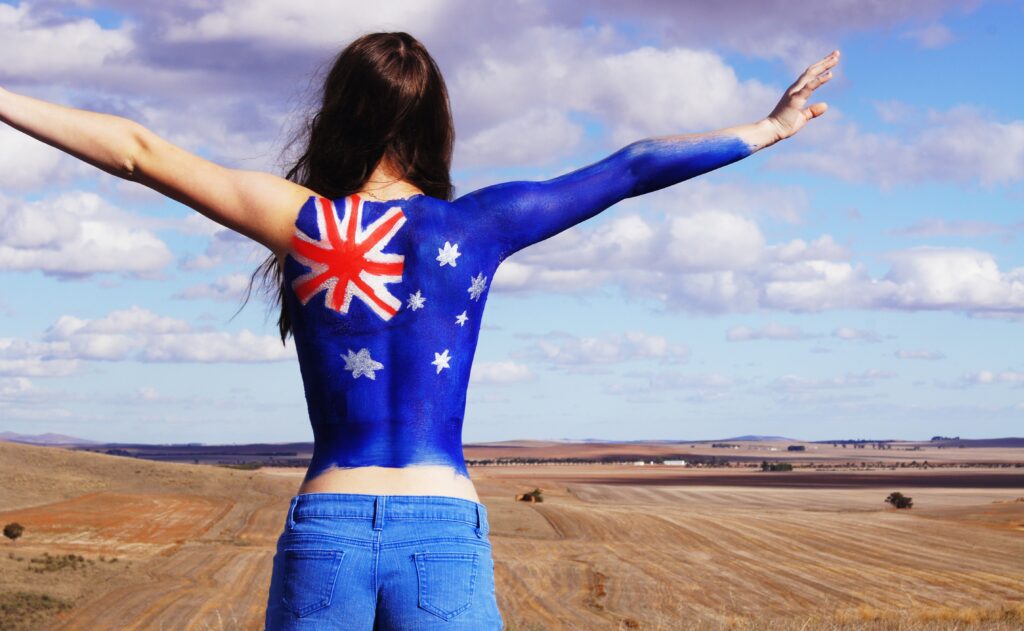 Here are a few of the best Australian sayings that you should know before you relocate.

This is probably the most common Australian saying you will hear when you make your move down under. It is used in place of “How are you?” or “How’s it going?” It doesn’t make a lot of sense grammatically, but it’s the accepted greeting so pretty much just roll with it.

When you are looking for your car keys all over the house and they simply can’t be found, you might say that they have “gone walkabout.” This saying basically means that something has mysteriously disappeared and cannot be found, even though you have looked extensively.

“He’s Got Kangaroos Loose in the Top Paddock”

This Australian saying conjures up a wonderful image and it means the same thing as “a few bricks short of a load,” “not the sharpest tool in the drawer” or “a few screws loose.” Essentially, it describes someone who is not of sound mind. You might meet a few odd characters in Australia that will fit this description.

This saying simply means, “that’s the truth.” When someone says something and the other person doesn’t believe them at first, they might say this to reassure them that they are not lying. This saying can also be used to stress a point. For example: “Are you coming to my barbeque tonight?” “Bloody oath I am!”

When you take a sickie it means that you are playing hooky from work or school by pretending to be ill. Sometimes you actually are not feeling well, but other days you might be taking a sickie so that you can sneak down to the beach and go surfing. This might also be referred to as “chucking a sickie.”

This is a reassuring phrase that means everything is going to be okay. When someone says this you know that they are not worried about the outcome of the situation and they are confident that everything will turn out fine – no matter how bad it looks right now. Trust me, she’ll be right.

“Out in the Woop Woops”

When something is out in the woop woops it means that it is in the middle of nowhere, miles from civilization. There is a lot of Australia that is like this, as it is an enormous country with a lot of vast unpopulated wild areas. If you plan on venturing out into the Woop Woops make sure that you are prepared, as you can be pretty isolated and there are some dangerous insects and snakes native to these areas.

“Going on a Maccas Run”

When someone is going on a Maccas run they are heading to McDonalds to pick up some food. Why do Australians call the hamburger franchise by this shortened name? It’s a common thing in Australia to give shortened nicknames to a number of things. For example, bricklayers are called brickies, garbage collectors are called garbos, holidays are called hollies, kindergarten is called kindy and a journalist is called a journo. It comes as no surprise that McDonalds got the shortened treatment as well. In fact, you can even see some McDonald’s signs at some restaurants in Australia that actually say “Maccas” rather than “McDonalds.”

These are just a few Australian sayings that you should know before you make the move to Australia and establish a life down under. When you are emigrating to Australia from the UK you will need to make sure that you have the right visas for working and settling so that you can start applying for Jobs in Australia.  To find out more about how we can help, please feel free to contact us at any time.