Music is not just about the sound. Add an image and the vibe to it and you will get a best-selling artist. From the classic rock bands like Metallica and KISS, to modern artists like Green Day and U2, they all have their own unique music style and look. Artist’s image has a significant impact on her popularity. Even if you’re not a fan of certain bands, you may still appreciate their cover art. Music fans all over the world have been collecting music posters of their famous bands. Have look at the most memorable posters in music history. 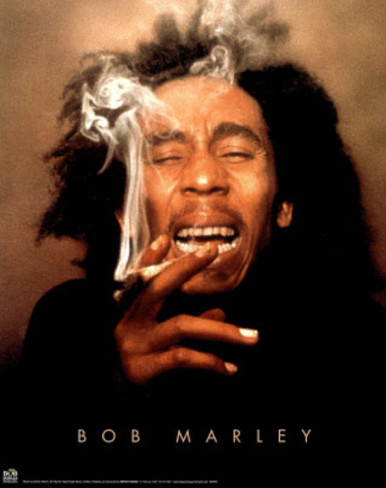 There is no doubt that Bob Marley is an icon of reggae music. His music is still alive and admired by millions of fans all over the world. You can find his images and pictures almost in any Rasta bar around the world. One of the most famous images of Bob Marley represents him in smokes of weed smiling. He became one of the first superstars from Jamaica who introduced the mysteries of reggae music to the world. Bob Marley and the Whailers have released an album called “Legend” in 1984, it became the best selling reggae album of all times.

3 Mins read
It’s quite difficult to put all the fantastic Science Fiction shows out there into a list like this. No doubt some fans…
Sports & Entertainment

3 Mins read
Romantic comedies might not be everyone’s cup of tea but a lot of women (and men) love these sorts of films. Their…