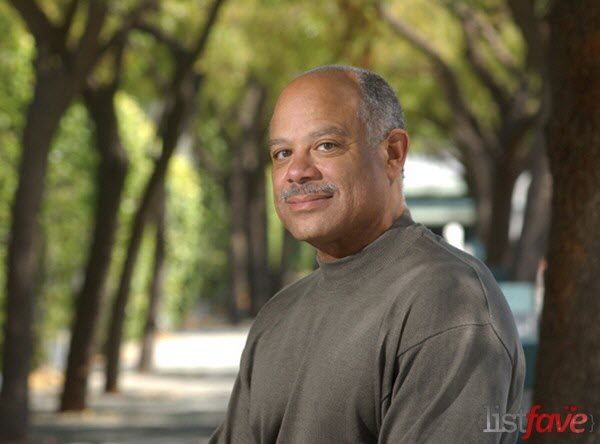 Mark E. Dean is an American computer engineer and inventor from Jefferson City, Tennessee, who led a design team for creating the first 1GHz RISC processor, an important milestone in making computers smaller and faster. He was responsible for a third of IBM’s patents on the first PC. Dean graduated from the University of Tennessee with a bachelor degree in electrical engineering and obtained Ph.D. from Stanford University. He was inducted to the IBM Fellow, which is only given to employees with the highest level of technical excellence. Being a Vice President, Dean is now overseeing IBM’s research center in San Jose California.