It’s hard to get your head around towns and cities with no one living in them — but they exist. In fact, there are hundreds of abandoned places around the world. Here are 10 of the most interesting. 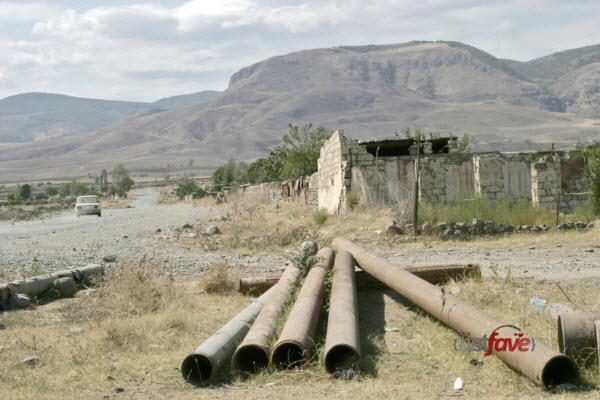 It was a thriving city of 150,000 once. During the Nagoro Karabakh war it was occupied by Armenians, it was never the scene of any battles but was subject to vandalism. The whole city has been gutted and the only building left intact is the graffiti-covered mosque.

5 Mins read
Many professionals and celebrities started off their career from young age. Backed up by their fresh minds, great looks and good health;…
History