“Too much of anything is bad, but too much good whiskey is barely enough.” – Mark Twain

One thing is certain: whiskey is whiskey, no matter if it is Scottish, Irish, Tennessee, Kentucky, Canadian, or Japanese. If we are talking about drinking whiskey, you should then know the basics. What are you asking for? Are you going to mix it with other drinks? There is an entire world of whiskey open to you, so it is important to know at least something about all the options for consuming this widely renowned alcoholic drink.

People usually start with bourbon. It is an American whiskey distilled from corn (at least 51%) that tends to be a bit sweeter than other whiskies. Bourbon has the price point and taste accessibility, while eventually people move toward drinking scotch. If you are a total newbie in whiskey drinking, try The Balvenie Doublewood 12, an accessible and nice scotch that has a sweeter taste due to sherry finish. Also, think about trying Laphroaig, for its smoky flavor, and the single-malt Oban 14. 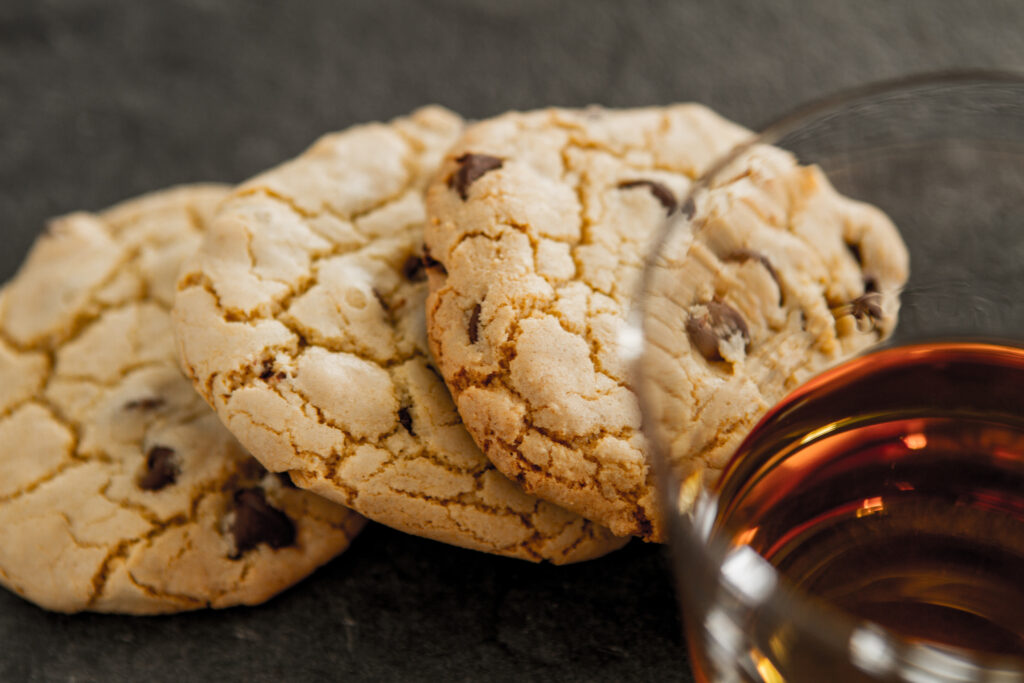 How to Drink It

Some folks may tell you that there is a “proper” way to drink whiskey. Yes, they are called “whiskey snobs”. The thing is simple – you do not always have to drink it neat. The best way to really taste the drink is to drink it straight. You can also add a bit of ice to bourbon and water to scotch, if you prefer it like that, but you will not get the full aroma and taste. Grab a glass of whiskey, swirl it around and sniff. In order to get more of the smell, put the glass to your face and sniff with your mouth left open. Now, take a sip.

Do what you want to enjoy what you are drinking. However, some vessels are better for maximizing the flavor. When you have your chosen drinking vessel, it creates a feeling of ritual and adds to the experience. Whiskey should always come served in a glass. There are specialty whiskey glasses, such as tulip-shaped glasses, for stepping your game up. If you want to go old school like miners in the 1800s, drink your whiskey from a tin cup. It will make it taste a bit “tinny”, but you will drink it like men did more than 150 years ago. 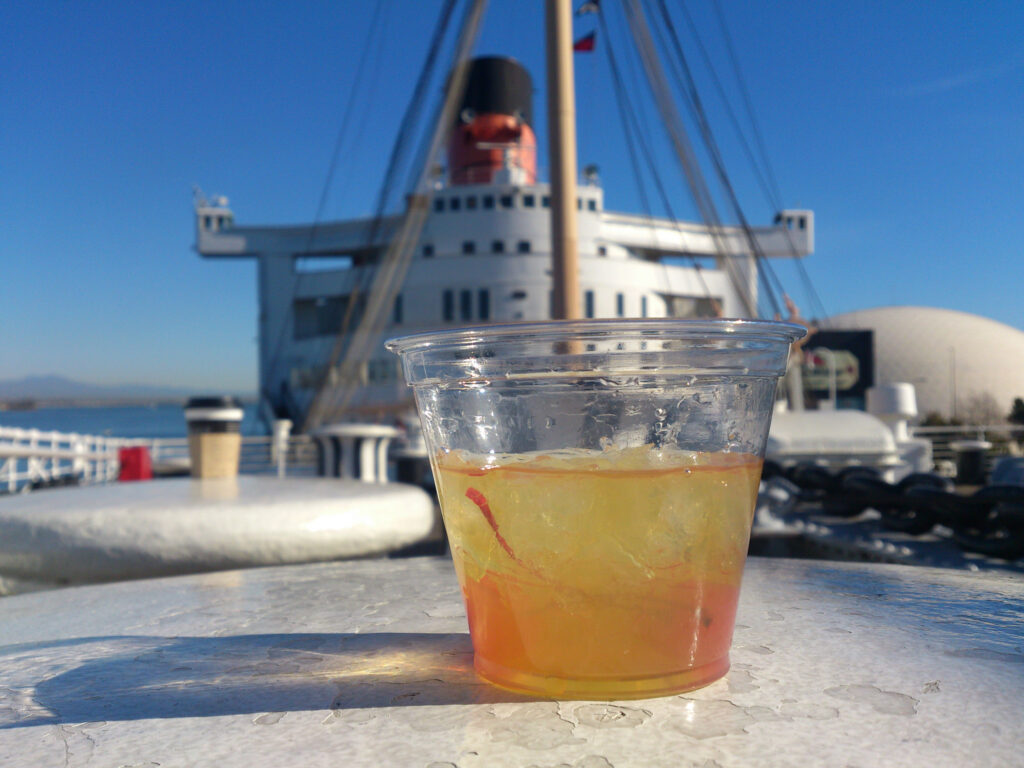 Older Does Not Always Mean Better

Do not go with the oldest bottle of whiskey you can find. It may look cool, but if it is poorly made, age will not make any difference. People say that the sweet spot is an 8 year old bourbon.

A bottle of a “distiller’s edition” bourbon or scotch is an exquisite treat for whiskey aficionados. It is a rare, expensive, and tasty delicacy that will make you realize why whiskey is certainly among the most appreciated liquor specials.

Do not be afraid to try different whiskey combinations that seem whacky. For example, try Balcones Brimstone (Texan corn whiskey with a bit of powdered sugar), Old Pulteney’s sea salt finish, or the High West Campfire (a combination of scotch, rye and bourbon).

Taste Stuff from a Local Distillery

Distilling is a craft and it takes considerably more time and effort than craft brewing. Still, since the whiskey market is pretty good nowadays, these two industries are both in their period of renaissance. Distilling can take upwards of 10-15 years, and fresh brands will often sell un-aged and colorless whiskey for the first couple of years.

This is what you should know about drinking whiskey so you do not look like a rookie. When you dive into the world of whiskey, take your time, try different types, until you find the one that suits you the best. Of course, taste it responsibly and do not drink and drive. Cheers!