Where To Find The Best E-Liquids In Australia

If you’re new to the practice of vaping, you’re likely wondering where you can find quality e-liquids at reasonable prices to fill up your e-cig tanks and clearomisers. But before getting into that, let’s just talk a little more about the short history of vaping. 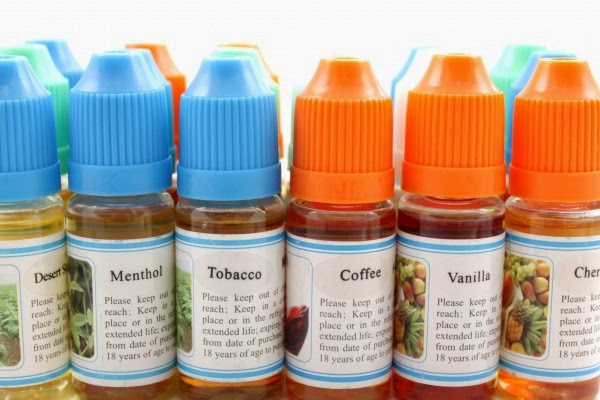 The Short History of the E-Cigarette and Vaping

Electronic cigarettes were introduced to the market in 2004, after first being invented in China by a man called Hon Lik. Since their introduction, use has risen dramatically amongst smokers and young people (though use amongst people who have never smoked remains negligible). As with any new popular product, the science behind it is questionable until sufficient data has been collected over a lengthy period of time. But so far, despite lingering questions about the source of some e-liquids and their chemical contents, there are no known serious health effects.

So while their long-term use in the context of quitting tobacco products still poses some questions, they are often seen as a healthier alternative to smoking regular cigarettes—and most initial studies agree with this assessment. Most people would agree that the benefits of vaping and electronic cigarettes are quite self-evident, and that tighter regulation would likely address any health concerns, including the 466 different brands of vaporiser (as of 2014).

The Benefits of the E-Cigarette

Despite any health concerns, it’s clear that the widespread practice of vaping is clearly less harmful than regular cigarettes, due in large part to many inert chemicals in the vapour and less toxic chemicals in the liquids. Here are some other benefits:

The Many Flavours of the E-Cig

Since vaping has taken off dramatically, so too have the proliferation of flavoured e-liquids to fill tanks and clearomisers. Online businesses often sell them in classic and premium flavours, as is the case with X2 cigs e-liquid. Here are some of the flavours you can expect to find:

These flavoured liquids are also available in sampler packs of both six and 12 bottles, with the 10 ml bottles equating to 150 standard cigarettes. This fact alone makes using these liquids far more cost effective than buying cigarettes!

Even though there are some questions over e-cigarettes, it’s evident that their use has some benefits for smokers when it comes to their medium- and long-term health. Their cost effectiveness, re-usability and range of e-liquid flavours make them an attractive proposition for many people looking for an alternative to regular tobacco products.