While some challenges to the eminent domain can outright lift the undertaking of your private land, others purely focus on providing a just compensation for the land under eminent domain. In this article, we will briefly explain the four most common defenses to condemnation of land raised under this domain: 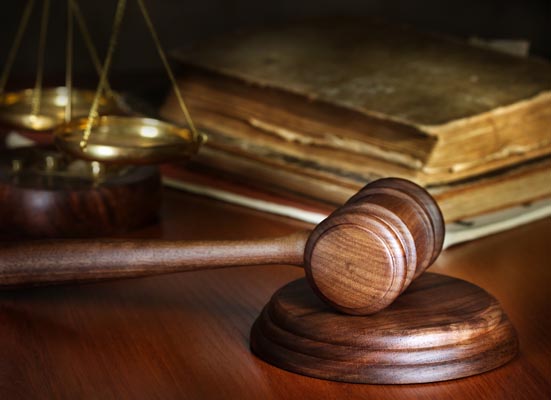 Government agencies who have the power of exercising eminent domain, mainly departments of transportation, public utilities and federal government, need to have the needed authority to do so before actually filing a petition for the same. This authority is granted by a statute issued by the concerned state legislature. The statute can be general in nature or may specify a particular purpose for exercising eminent domain by the government agencies.

A landowner may succeed in lifting the eminent domain obligation on his private property in situations where the condemnor thinks he has the required authority to practice eminent domain on a piece of private land but in actuality does not.

It’s required by law for the land under eminent domain to fulfill a public purpose. If it fails to do so, the government loses its power of eminent domain on the grounds of violating your constitutional rights.

A valid public purpose needs to be extensively listed in the petition of eminent domain to justify the undertaking of your land.

Under a majority of statutes issued by the state legislature, government authorities are only authorized to take ‘just enough’ private property to complete their project. Even if the condemners have specified a valid public purpose that the undertaking of your land will fulfill, they can’t condemn your land if it’s not ‘absolutely necessary’ for the completion of their project.

If the condemnor has fulfilled all the above mentioned pre requisites for filing a petition for eminent domain but fails to offer a fair price for your land, you can challenge the motion for just compensation. Most of the cases of eminent domain we come across are challenged in court with this defense as the government doesn’t always keep the best interest of private landowners in mind while offering a compensation for land to be acquired under eminent domain.

You will need an eminent domain attorney to negotiate a fair settlement on your behalf as they know how to correctly value the property in condemnation proceedings.

Real Estate Attorney Near Me– Get Rid Of All Legal Complications

2 Mins read
Trouble-creators are everywhere. Starting from peeping, eavesdropping to blackmailing, don’t become their prey. Especially when the matter is about property in real…
Real Estate

Materialize Your Post-Retirement Investment Plans with These Handy Tips

2 Mins read
Leaving the workforce means making some of the most crucial decisions of your life that can impact both your lifestyle and finances….
Real Estate

3 Important Questions To Ask Before Buying a Condo

2 Mins read
Condos are a big investment and can improve in value considerably if you make the right decisions. Some people love condo living…