What Will Happen If Britain Leaves The EU

Britain’s exit from European Union is more than just speculation. Sure, there are broader arguments and a massive section of the populace on both sides of the debate but there are certain micro level impacts which are not often highlighted. Since the mainstream media and the press are run by conglomerates and the people writing the opinions and editorials look at the very big picture, there is seldom much light shed on issues that would affect the average Briton.

The bullish or bearish stock markets, fortunes plummeting or the relative instability in the indices that would follow Britain’s exit from EU would not have a direct bearing on anyone who isn’t invested in those stocks, indices or markets at large. There are implications of sanctions and the possibility of being cut-off from many financing sources but those too would not affect an ordinary Brit. What would affect the ordinary citizens is the isolation. Now, isolation has its advantages but one has to weigh them against the disadvantages. 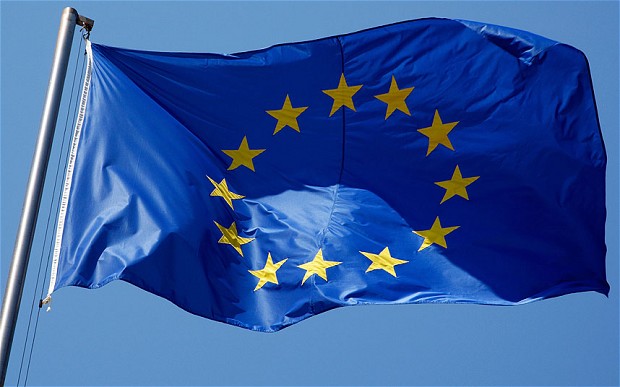 Is Britain self sufficient? Does it have to rely on European Union at large and some other countries in the world by the virtue of being part of the union, to an extent that an industry or a way of life will be affected? The answer is yes.

Consider the logistics or shipping industry. The moment Britain exits from EU, the seamless connectivity and a standard practice of freights and shipping costs will have a bearing. Costs may go up or down. Chances are costs would go up. That would affect everything that Britain imports and exports. From international courier services to importing grains, everything will get affected. Sending a parcel to Netherlands will become expensive and buying that rare tropical salmon would become an even rarer luxury.

Isolation and thus non-allegiance to the policies of the EU will cause massive transformations in immigration, transcontinental relations and agreements with rest of Europe and indeed the rest of the world. All such changes will have a rippling effect that would derail the way of life of an average Briton. There is already a great hullaballoo to endorse the Australian system of rating skills based on which people are allowed to immigrate down under. Britain may not have great success with such an approach. Australia is far richer with its natural reserves than Britain so what works down under may not work thousands of miles away.

Britain will indeed begin to give up its important place in the world should it exit the EU.