Travel Tips: 7 Sights You Should Certainly Check Out In Texas

Texas is visited by many tourists who like adventures. This is the biggest state in the US, and also one of the most attractive American destinations. Texas is also called the “Lone Star State”. Brave cowboys, hot skirmishes – all these associations can be caused only by Texas. Of course, this beautiful state is full of many unforgettable iconic sights that are worth seeing. In addition, incredibly friendly and hospitable locals will make your trip to Texas even more memorable. So, get ready to check out seven must-visit spots of this gorgeous state… 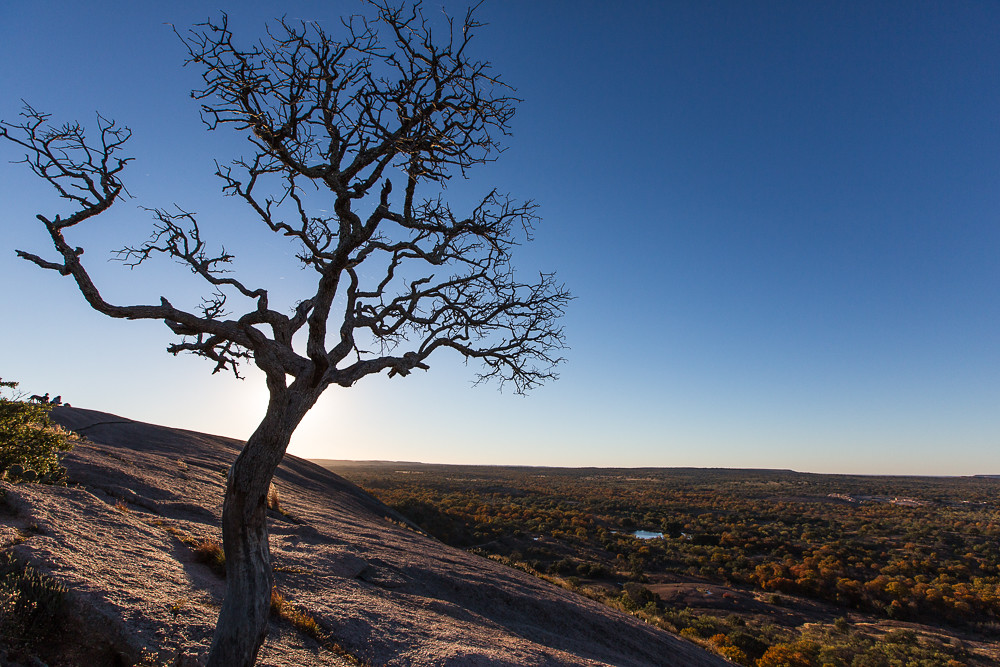 This natural phenomenon is a popular place for visiting because of the unusual pink color of the rock. It consists entirely of granite, but not only color, but its huge dimensions attract many tourists. The length of the Enchanted Rock is about two and a half kilometers and its height is more than 550 meters. This rock is also surrounded by various fascinating myths and stories of Indian tribes. This is definitely one of the most interesting places in Texas. 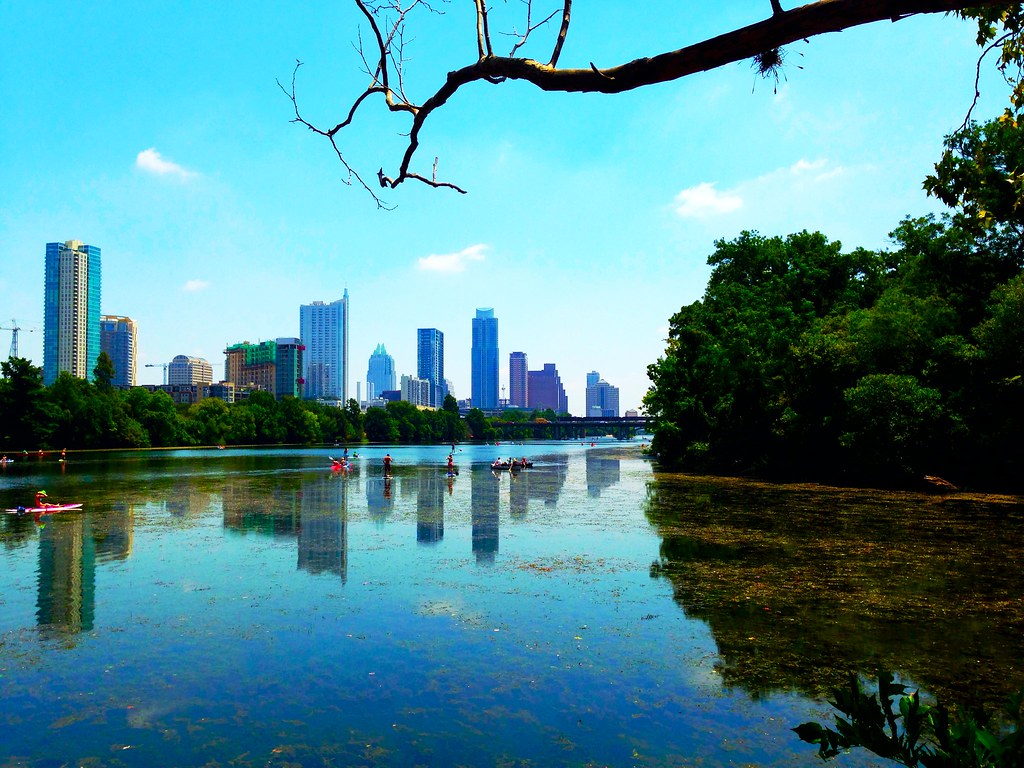 This charming artificial lake with a length of about 170 hectares is surrounded by unforgettable landscapes and beautiful views. Few people know that the lake was built solely for the purpose of regulating the flow of the Colorado River, and is used as a reservoir for flood prevention. However, this place has become a favorite destination for open-air relaxation. By the way, along the coast you can find many luxurious hotels. Lake Lady Bird bike tours are very popular among those locals and tourists who want to escape from the bustle of Austin. 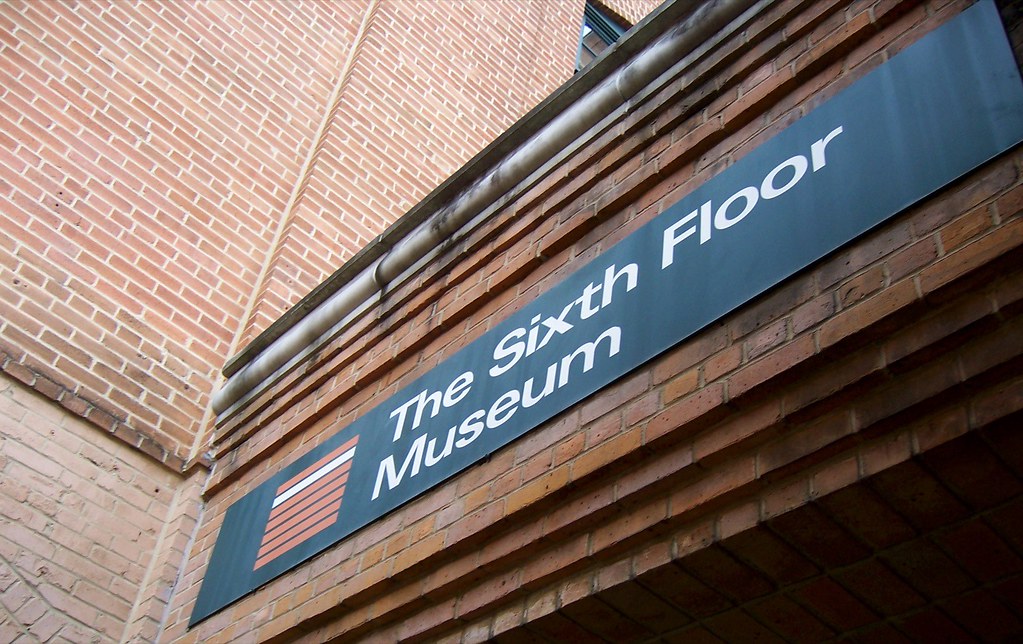 This museum is the embodiment of the times of John F. Kennedy. This is one of the most unusual historical establishments in the world. The museum was built on the spot where Lee Harvey Oswald lived. This man was the only suspect in the assassination of the 35th American president. The Sixth Floor Museum is known all over the world for its patriotic themes. In this museum you’ll see exhibits dedicated to the personal and political life of John F. Kennedy, perhaps they will reveal to you some details and facts that you previously could not have known about. There are also exhibits telling about the tragedy that happened to Kennedy and shocked the entire American people. This place will be interesting for those who are fond of American history. 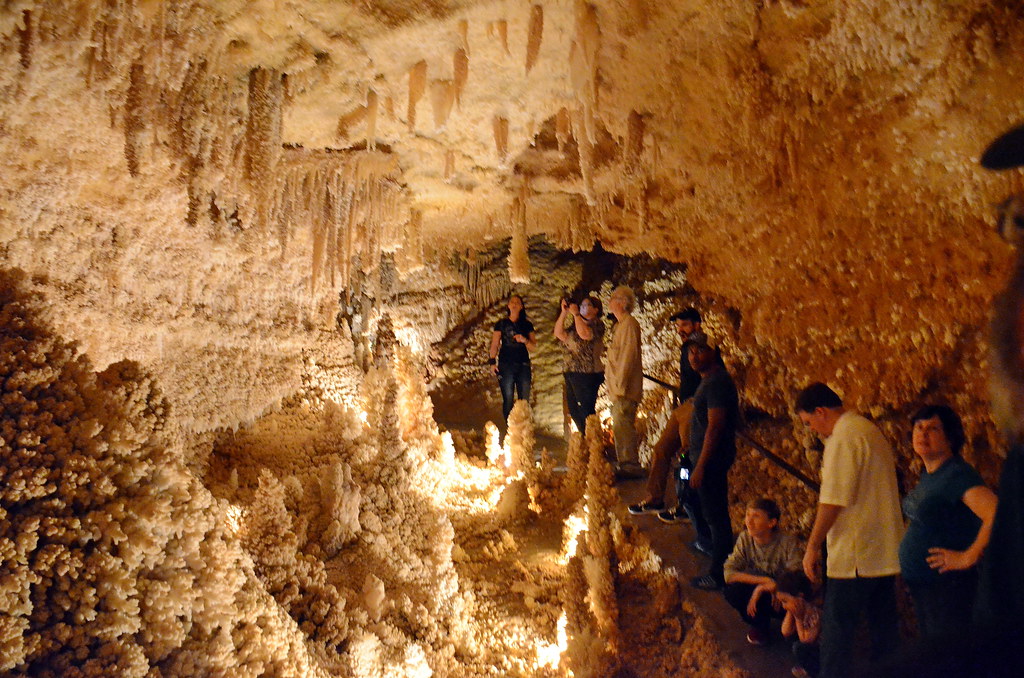 Magic Caverns of Sonora are one of the most amazing natural creatures in the world. These caves are full of incredibly beautiful crystals, as well as helictite formations. Scientists and speleologists are stunned by the fact that new rock formations continue to appear day by day. It’s better to explore caverns of Sonora with experienced guides providing an incredible opportunity to see the whole beauty of the caves.

This grandiose architectural construction was built in memory of the 45th governor of Austin, whose name was Ann W. Richards. The bridge was built in 1960. In fact, it’s known not only for its stunning architecture, but also because it’s a haven for the world’s largest colony of bats. More than 1.5 million bats have found shelter in the lower part of the bridge construction, and they come there to live every summer. Congress Avenue Bridge in Austin is one of the most curious places in Texas, and you can take a boat to take several unique photos of the bats. 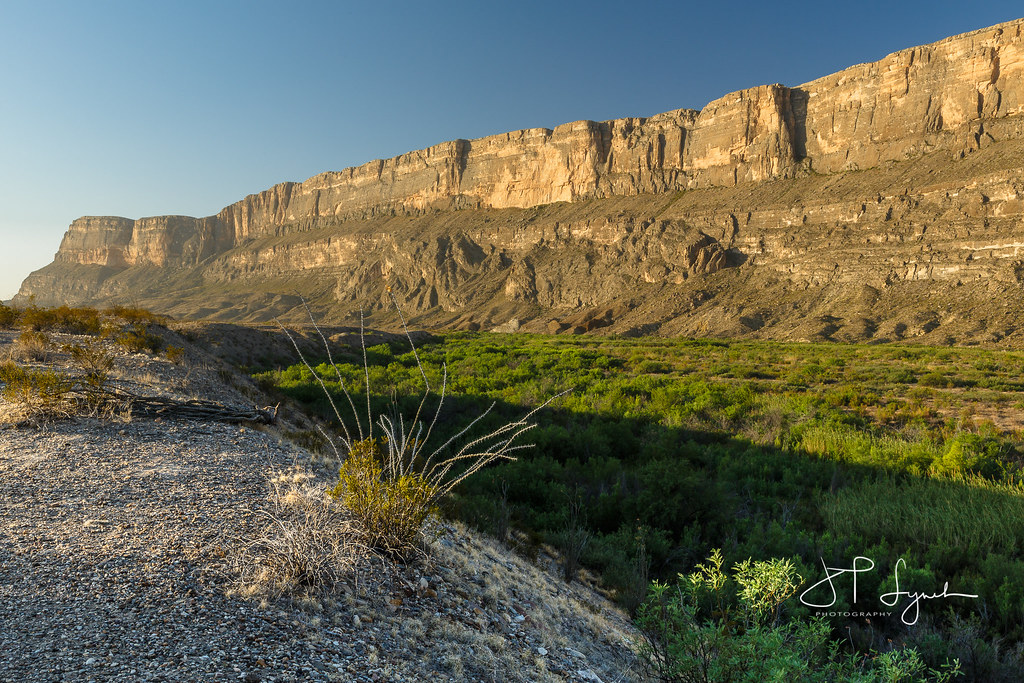 Occupying a huge territory, Big Bend is a paradise for the fans of nature and active rest. At more than 3242 square kilometers visitors can enjoy wildlife: there are animals from all over the world, reptiles, birds and a variety of plants. You will be able to plunge into history, see a lot of fossils, historical artifacts that were found there, and then presented in the form of exhibits. The territory of the park also used to be inhabited by Indian tribes, whose evidence of existence is also provided in this park.

This place is great for interesting pastime with the whole family. The building of the amusement park in Texas was based on the history of the USA. In view of this, the structure of the park is represented by several thematic zones embodying the specific American era with a variety of extreme rides, a water park, children’s merry-go-rounds and numerous cafes, restaurants, and souvenir shops.

In fact, the most extreme entertainment of Six Flags is a roller coaster called the Texas giant. It was built in the early nineties of the twentieth century, and immediately began to play the role of the largest roller coaster with the speed of the wagons of more than 120 kilometers per hour.

A characteristic feature of the park is its constant development. The example of this fact is the world’s highest SkyScreamer carousel, which was based on the classical mechanism of chain attractions. However, in order to increase the degree of stress, twenty seats were placed at the height of 80 meters, and the speed of their rotation exceeds 60 kilometers per hour. From this great height you can admire the views of the park, as well as the surroundings of Dallas. 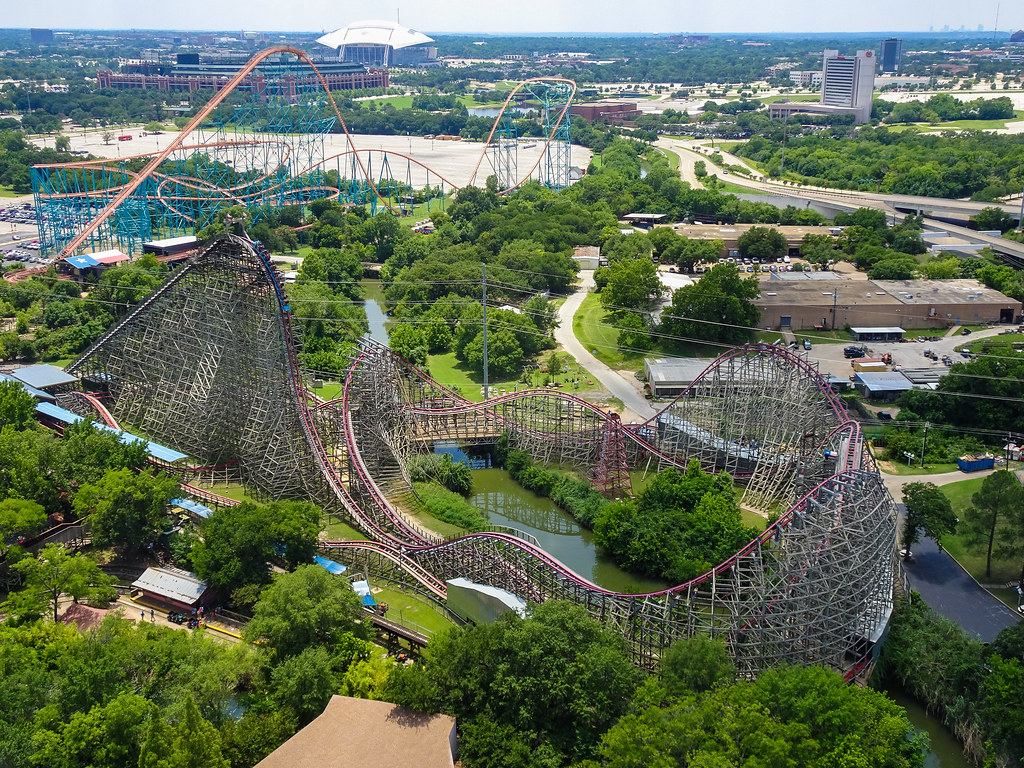 The iconic sights of Texas allow you feeling the spirit of the famous American frontier. This amazing state features a plenty of natural attractions, incredible historical places as well as modern theme parks. Therefore, it’s an excellent holiday destination for the whole family. You can start your journey from Dallas by using a rental car with optional GPS, which will help you to easily find the desired location much quicker. If you’re a young driver, Dallas car rental under 25 is also provided.