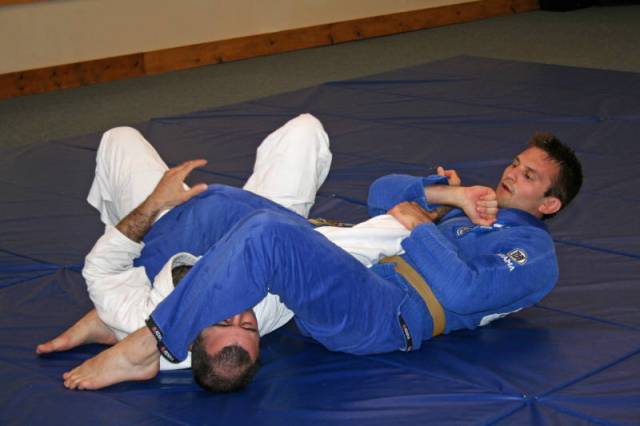 This hybrid martial art combines some elements of Japanese judo, ground fighting and other fighting techniques. Fighters use kicks, sweeps, armbars and punches to knock their opponents. Jiu Jitsu is also good against larger attackers, as the fighters don’t oppose them directly, but grapple them off their feet. It is also effective against opponents who don’t know how to defend against takedowns.

This martial art is effective in straight striking and attack deflection. Knife hand punches will knock any attacker out. It is difficult to defend against the series of quick strikes aimed at the attacker’s belly, back and lower sides. Karate artists know how to block attacks effectively.