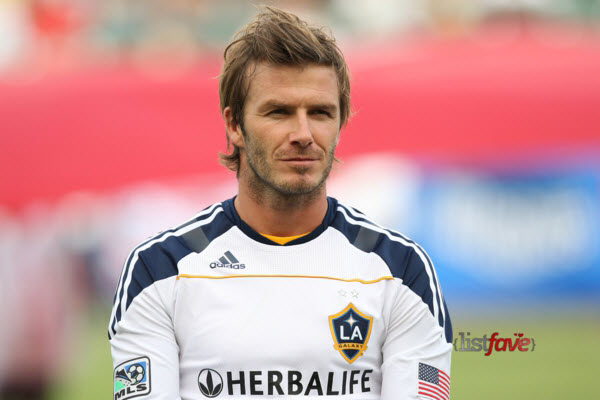 David Beckham is an English footballer who began his career by signing an agreement with Manchester United. Born on 2 May 1975, this English Association football player has a complete net value of $40 Million. In 1992 at the age of 17, he made his first team debut and had played for Manchester United, Real Madrid Milan, Preston North End and the English National Team. Twice he has been runner-up for FIFA World Player of the Year and in terms of salary, he is the highest paid football player in the World.