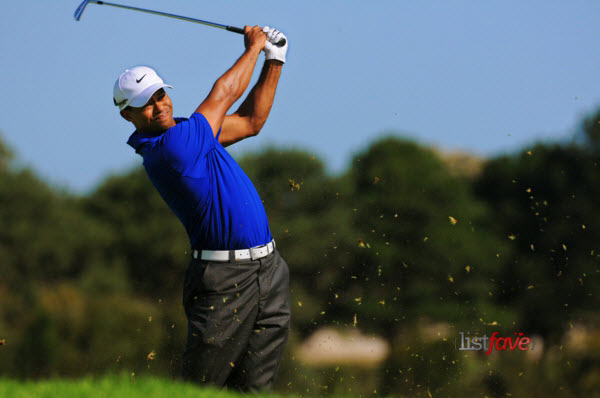 Born on December 30, 1975, Tiger Woods is ranked as one of the most successful golfers for several years. Due to his achievements, this American professional is regarded the highest paid athlete of 2012. In the world rankings, he first scored No.1 position in June 1997. Being awarded PGA Player of the Year, Woods won numerous golf championships and has broken several golf records. After Jack Nicklaus, he is the second and the youngest golfer to have achieved the career Grand Slam thrice.