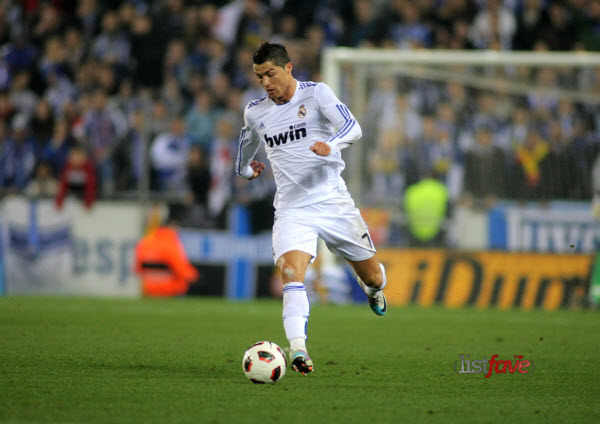 With the present net value of $38 Million, Cristiano is ranked the seventh wealthiest athlete of 2012. He is a Portuguese football player who performs as striker or winger at Spain’s La Liga Club Real Madrid. Born on 5 February, Ronaldo became the most costly footballer after he shifted to Real Madrid from Manchester United after ending a deal worth $131.6 Million. Moreover his agreement with Real Madrid made him one of the highest paid football players in the World.