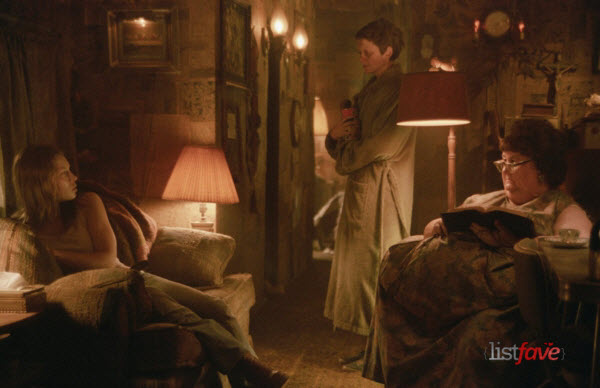 More than one movie characters have been inspired by the real life of Ed Gein who was a mentally instable person. He was a body snatcher as he exhumed the graves of middle aged women to get their body parts. He fantasized to be a woman and therefore wanted to make a suit for himself. The police raids found in his home the body parts of several women kept as trophies and keepsakes. Gein’s real life inspired the characters of Norman Bates a television character, Leatherface in the movie “The Texas Chain Saw Massacre” and Buffalo Bill in the movie “The Silence of the Lambs”.