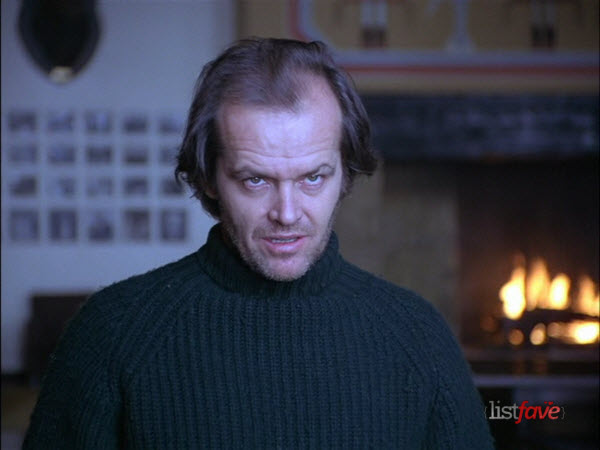 Existing in the Estes Park, Colorado the Stanley Hotel was built as a summer resort and opened to the public in 1909. It had to its credit the honor of providing accommodation to several Hollywood celebrities, dignitaries, the Emperor of Japan and others. However, there were incidents reported that the hotel was haunted and apparitions had been sighted in the ball room of the hotel. Taking cues from these reports, author Stephen King released The Shining which was a bestseller. Later this was adapted into a movie with the same name.