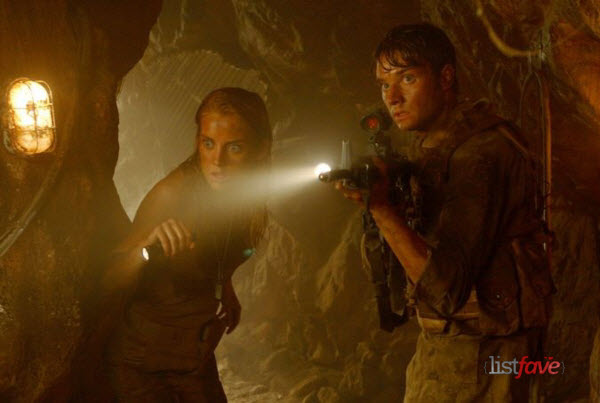 This is an incident from Scotland that took place around the 15th or 16th century. Sawney Bean along with his clan was captured and executed for the murder and cannibalization of more than 1,000 people. The clan captured, killed and cannibalized their victims that came their way. It was only after a victim escaped the clutches of the clan and informed the authorities that the clan was discovered and captured. Inspired by the tale, the movie titled “The Hills Have Eyes” was made.