3. Gone With the Wind 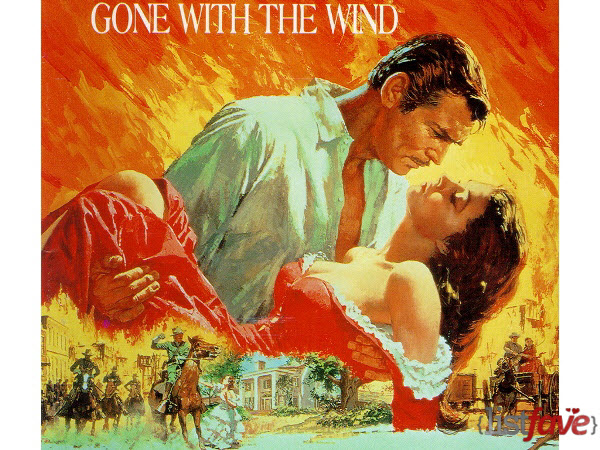 The movie is a romantic drama that is set amidst the American Civil War. Gone With the Wind is the story of Scarlett O’Hara who is the daughter of an Irish immigration plantation owner. The story of the movie was taken from a novel with the same name written by Margaret Mitchell. The movie starred Vivien Leigh and Clark Gable and was produced by David Selznick. It even won an Academy Award. The movie has been so popular that it has been re-released at least six times.