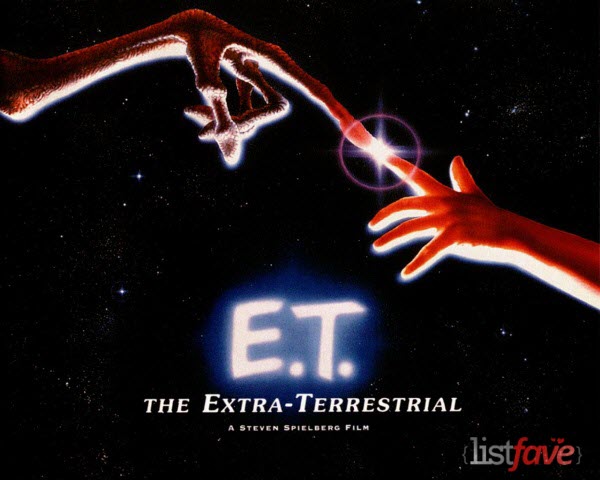 Directed by ace director Steven Spielberg and starring Henry Thomas and Drew Barrymore, ET – The Extra Terrestrial has been an immensely popular movie. It is a sci-fi movie that depicted the love between a young boy and an alien who had been left behind on the Earth mistakenly. The alien is shown as being homesick as its home is millions of light years away.