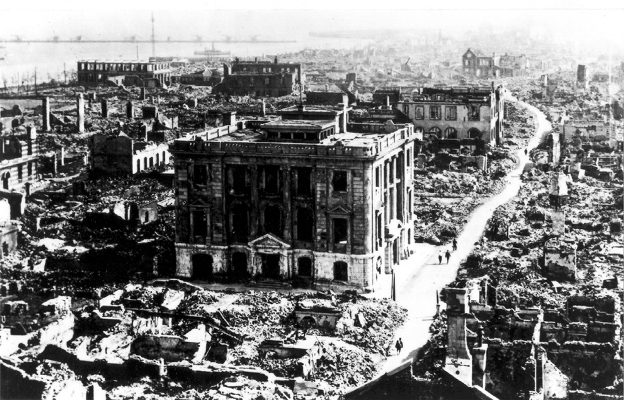 In 1923, Japan was struck by an 8.3 magnitude earthquake leaving destroyed buildings and 105,000 people died in the aftermath. Even the central cities of Japan were not spared such as Tokyo, Yokohama, Kanagawa, Shizuoka, and Chiba. Because the earthquake happened during lunchtime, many people are cooking their food which becomes a triggering factor for fire breakout.