Top 10 Athletes Who Died While Playing

Death is something that is inevitable and still many people fear death. An accidental death in sports is reasonable and often occurs. Many people would prefer to die in a peaceful way, generally while asleep. However, here is a list of few athletes who have been fully active at the time of their death. Though these sportsmen died tragically but they died doing what they cherished. 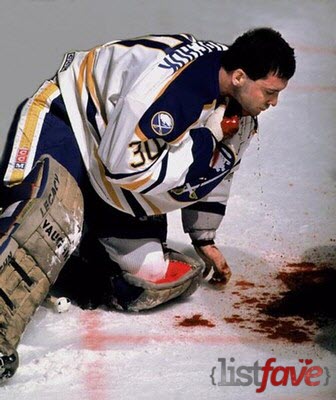 Also known as William J. Masterton, Bill Masterton was an American hockey professional who died tragically at the age of 29 while he was playing in NHL (National Hockey League). He joined the North Stars in 1967 and became the first player to achieve a goal for his team. In 1968 North Stars played against Oakland Seals. Masterton fell backward on the ice while he was trying to defend his team and hit very loud. Masterton lost his life after 30 hours due to brain hemorrhage.