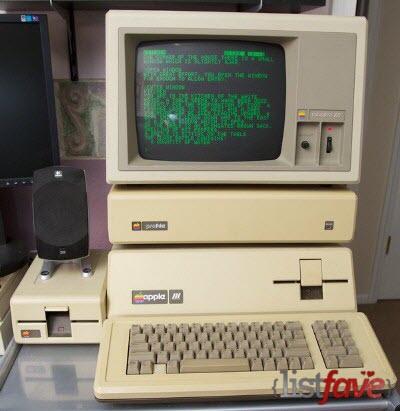 Apple III was released on May 1980, one year before the original IBM PC. Sold between $4300 and $7800, the Apple III was far more expensive than many CP/M computers of the era. Although it was advertised as Apple II-compatible, the emulation software was intentionally hobbled, which prevented access to certain feature such as RAM higher than 64Kb.