To Vax Or Not To Vax: Spreading Truth On Vaccinations Remains Struggle For Experts

Does the benefit of vaccinating children outweigh the risks? This debate has been largely discussed for many years. Getting to the bottom of the situation is something that is hard to understand for many parents. The fear of vaccines developmentally stunting develpoment can deter many parents from vaccinating their children at all.

On the flipside, this leaves children at a great risk for many illnesses that are easily preventable. Furthermore, the fear that vaccinations can cause autism in children is enough to scare any parent. However, it is imperative to take the necessary precautions to help children stay healthy, at least according to state law.

The case against immunization

Most schools and daycare centers require up-to-date vaccinations for children. However, in many states, there is a growing movement to stop the immunization of children. There are professionals who are even holding seminars to dissuade parents from immunizing their children. They argue that the risks, however small, can result in major irreversible health issues for children. Although these reactions may be rare, we don’t know who will be affected. As a result, some states are down from 95 percent immunizations to 89 percent. 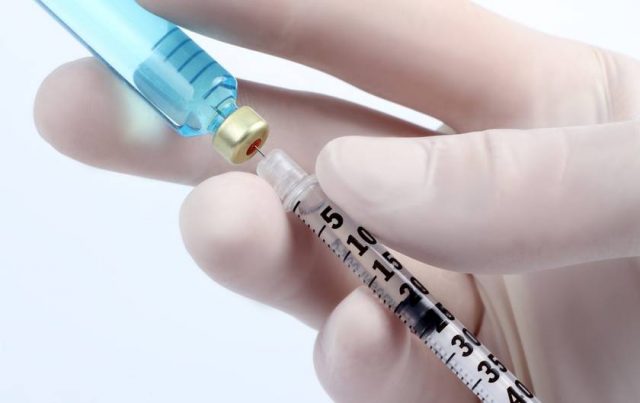 School can play a role in solving this problem

One of the biggest issues when children are not immunized is simply the parents not knowing that their child isn’t up to date. The schools are contacting parents immediately when they become aware of any missed immunizations. Many parents aren’t trying to be neglectful on this issue. The school’s involvement can inform parents of what is needed.

Both sides of the story

It is important to look at either opinion when considering why parents aren’t vaccinating their children. There are still stories in the media of parents who are convinced that vaccinating their children caused the onset of autism. These parents are calling for a more in-depth look at autism research in correlation to vaccinations. It is a very touchy subject for those who have felt vaccinations caused autism in their children. However, there are those parents who are willing to talk about the issue at hand. They feel as though their voice will help to make the whole debate a much less biased one.

While there have been many studies shown with no link to autism and vaccinations, it is important to remember the legitimate fears of certain parents. Addressing this issue as a whole is always going to be a tricky one. However, the decision of whether or not to vaccinate one’s child is a personal one that must be thoughtfully considered for each parent.

Mark Sadaka from Vaccine Injury Help Center, the leading Vaccine Injury Attorney, has a national practice and works with clients from New York to Alaska.