The debates about the benefits of the new interface have been around for quite a long time. Some consider USB Type-C our future and all the smartphones like LG, iPhone, Samsung etc. will be equipped with this type of connector. And in this context, you might want to check price for LG phone or Apple iPhone. Whereas, others think it is an utopia. The problem is that both sides have strong evidence of being right. To understand the situation, you will need to take a closer look at it. 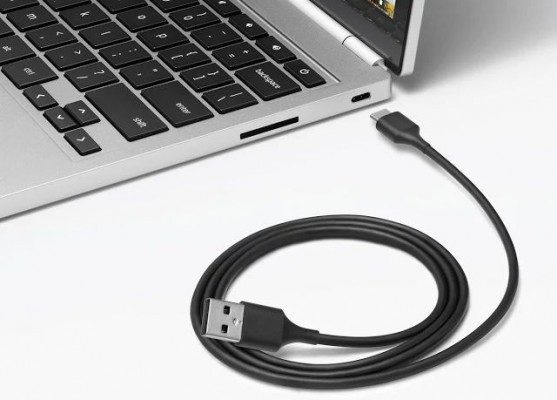 Not everyone remembers the first USB Type-A connector, which is still used in new computers, laptops and tablets. Back in the 90s, it had the same physical shape, but a different standard – USB 1.1 and there were some restrictions on the data transfer speed.

In 2001 the standard 2.0 was developed, which is the most common today. It provided data transfer speed up to 480 Mbit / s. At this point, the era of the creation of universal and high-speed connectors had begun.

The first common connector, which received a lot of popularity and spread, was the Type-B Mini. It was successfully used in phones, cameras, camcorders, and it allowed you to connect your device to a computer. However, do not consider it a big breakthrough, because the only thing that had changed was its form whereas the standard remained the same – USB 2.0. In other words, the data transfer speed was not increased.

The real breakthrough was the USB 3.0, which radically changed the perspective on many things. The new interface allowed to increase the data transfer speed up to 5 Gb / s.

The last step on the way to the emergence of the Type-C was the adoption of the standard 3.1, which is the fastest and most effective today. Users were able to transmit data at speed up to 10 Gbit / s. The new standard also allows you to transfer the charge, the capacity of which is 100 watts.

• Security. The connecter is a reversible. It provides a complete safety and security of the gadget against damage that is accompanied by bents or broken pins.
• Versatility. It is achieved through the compatibility with old generation standards starting with USB 1.1.
Disadvantages of Type-C

Most devices such as computers, smartphones etc. are equipped with the Type-A, Type-B Mini / Micro connecters, which do not have the USB 3.1 support. A mass transition to the USB Type-C will reduce the demand for existing products that do not have this type of connecter. Regardless of the desires and expectations of users, manufacturers are deliberately slowing down its spread.

What’s more, even if both connected devices that you have are equipped with the USB Type-C, all the advantages may not be available. This is due to the imperfect technology of processing and transmission of information when it comes to certain categories of devices. For example, you can synchronize your Motorola cell phone or practically any other smartphone and a PC / laptop via the Type-C. However, the data transmission in both directions will be limited, since the maximum speed will not be provided by the hard drive.