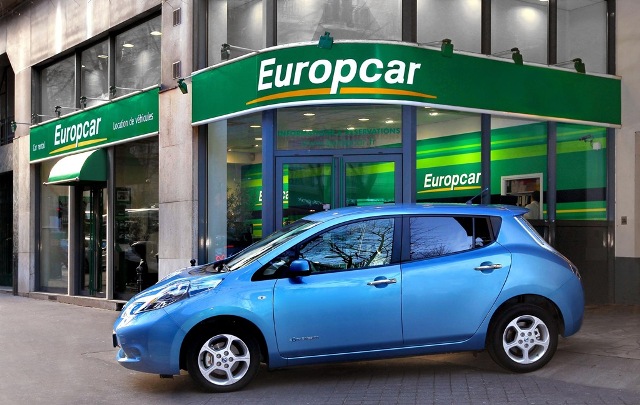 Europcar is a popular car rental company in Europe, headquartered in Saint Quentin en Yvelines, France. The company was founded in 1949 and maintains a fleet of over 200,000 vehicles. It has 2,825 car rental locations in 143 countries throughout Europe, North America, the Middle East, Africa, Latin America, the Caribbean, and Asia. The company focuses on providing cars in locations that are easily accessible for travelers, such as near major airports, train stations and bus depots. The company’s fleet of vehicles range from American made Fords, Chevrolets, and Dodge cars to Japanese built Nissans and Toyotas in economy, standard, and intermediate classes.

4 Mins read
8. Sentiero Azzurro Far from a hike, but it made our list none the less. Traveling a connected path, visitors tour the…
Leisure & Travel

4 Mins read
8. Charleston, South Carolina Sassy southern flair, great for those who have a romantic side and a partier side. This town is…
Leisure & Travel

4 Mins read
8. Cooking, La Cuisine, Paris Complete with a white chef hat, don your apron and get in the kitchen. Learn a new…