So you have decided to invest in a home automation system and now it’s time to choose a company and sign the contract, easy, right? Not so simple as it seems. There are many companies operating in the market and choosing one may be a daunting task as there are many scammers and fraudulent agencies that make false claims and fool around making loads of money. You might get impressed with a popular company selling immaculate security systems with free installation and reduced cost. Many companies sign contracts for the home automation system and provide the customers with free devices that sound very attractive. But that’s not the true reality. Read below to find out 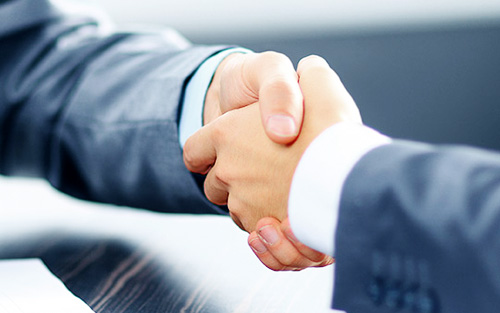 Many times we get influenced by offers and advertisements that claim to provide the customers with various discounts including free installation and devices along with a yearly contract. The truth of such promotional campaigns is the hidden costs that come along in the form of registration, monthly subscription charges, service and repair costs, and termination fee. At first, deals appear quite attractive and customers sign the contract thinking they have made a great deal. The reality is actually contrary. There are hidden costs in the contract that are not explicitly mentioned. These costs make people end up spending more money than they planned and it all results in increased budget on the pocket. Besides this, terminating the contract to avoid the expensive deal sometimes get further complicated with hefty termination costs is charged. This calls for proper research and homework about companies selling home automation system so that a wise purchase can be made, learn about Protect America and find deals that suit your budget and requirements without spending huge amounts of money.

Many companies require a contract of a specific time period that is often quite lengthy. The length of the contract is sometimes not clearly mentioned and reality is surfaced when someone asks to terminate the contract. Make sure you read the contract carefully and ask the agent about actual contract length.

A number of companies charge hefty amounts of money in the form of termination costs. Such companies require clients to sign lengthy contracts and charge heavy termination fees in case clients want to end the contract before expiry. People are usually fooled by fake advertisements that claim to provide people with free home automation systems and installation and in reality hidden costs are charged making the total expenditure quite expensive.

However, there are companies that do sell fair deals and provide free of cost installation and discounted smart systems but one should find and investigate such companies carefully to avoid scammers and frauds.