The changing face of supermarket property

The first decade of this century saw a race between retailers to expand their space at rapid speeds.  Commercial property in Suffolk was virtually unobtainable it was being snapped up so fast.  Supermarkets in particular were dedicated to big store formats, which has left them holding considerable property portfolios.

Property Week’s article, “The big property checkout”, describes the trend by supermarkets to do sale and rent back deals, boosting the extent of their property inventory which is leasehold.  Morrisons was reportedly due to sell around 10% of its freeholds, but sale and rent back deals, bond issues and joint ventures are not the only ways the supermarket chains are making inventive use of property to make a profit to fund future investments. 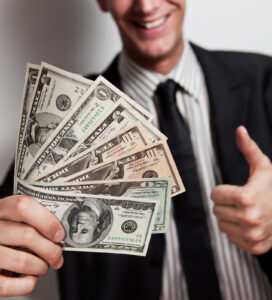 In 1995 a columnist claimed that printed newspapers would never be replaced by online news …. well he’s now eating his words! The internet has also sparked a revolution in retailing. In 2013 even Morrisons finally made the leap into online shopping when they signed a deal with Ocado.

The move to online shopping has led supermarkets to transform the way they use property. It’s clearly recognized by the major retailers that it’s now time to put into practice the next stage of their strategy: diversification.

As well as home delivery, supermarkets are progressively more installing “click and collect” facilities at their stores – giving us the flexibility to pre-order from the comfort of our sofas rather than wander around the aisles.

Just as Amazon’s Locker facility allows us to pick up our orders from a wide range of collection points, supermarkets are making their own moves to give us more flexibility. Recent reports suggest that Tesco, Asda and Waitrose have signed deals to bring click and collect to a selection of London Underground stations. 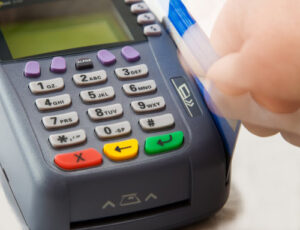 We can also expect increasing use of “dark stores”.  These are essentially “supermarkets in sheds” where staff select and send out our orders.  Supermarkets can locate dark stores near good transport links, at sites that don’t have prime property price tags attached, and which give the necessary local infrastructure to produce commercial success.

However supermarkets are also taking steps to protect and improve their customer-facing stores.  A good example is the new “destination store” Tesco opened in Watford last August. It has a Giraffe restaurant, Harris + Hoole coffee outlet, Euphorium bakery, nail bar, pharmacy, optician, and a health shop.  It also has a space for community activities such as yoga, baby gym and cookery classes.

But retailers need to be aware of the barriers they will need to cross when bringing in a diversified offering to their stores, especially where the ownership is only leasehold.

They may need the landlord’s consent to sub-lets, concession and franchise arrangements, alterations and signage.  Potential rent review repercussions should be deliberated. Service or common cost charges may need to be accounted for under the occupancy arrangements with third parties.  There might be title conditions, and planning and licensing requirements they need to comply with. Practical considerations like access and security also need looking at.

But the Watford store is proof that the large supermarket model is alive and well – even if it’s beginning to look and feel like a different beast.