Throughout history there have been a number of extremely disappointing movies, but it seems that 2012 has had more than its fair share of cinematic failures. This is probably because movie producers today are so fascinated with the modern technology and special effects that they forget what is truly important. 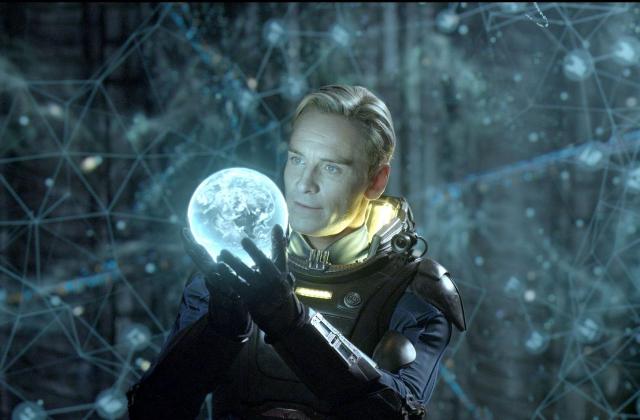 Have you seen the Prometheus trailer? We have, and it was so seemingly amazing, that we actually believed the greatest science-fiction movie producer and the best team of developers met and created the most epic movie of time, space and supernatural creatures. However, it is one of those movies which are summarized in the trailer. We cannot put in words how disappointed the audience was. The story just didn’t add up, there were a lot of epic fails, and the ending was, well, awful.

3 Mins read
It’s quite difficult to put all the fantastic Science Fiction shows out there into a list like this. No doubt some fans…
Sports & Entertainment

3 Mins read
Romantic comedies might not be everyone’s cup of tea but a lot of women (and men) love these sorts of films. Their…