It seems like in the market there is a war to bring out the most exclusive smartphone of the generation and that’s why Samsung betting upon the Samsung Galaxy Note 5 for its small time success. And without any doubts, it would happen in favor of Samsung as the revealed specifications and hardware details points on the most amazing features.

If you remember, Samsung has already performed something similar at the launch of Samsung Galaxy S6 with the additional launch of Samsung Galaxy S6 Edge, and that smartphone is equipped with a built-in wireless charging, as well as a connector for fast charging. As expected, its speed is increased compared with the standard device – in particular, when charging from zero. Despite this, I would like longer battery life – especially after some excellent models in 2014. Due to the large and bright screen S6 Edge barely hold out until the end of the day; adopted in our battery test with the video at 720p at 50 percent brightness, he lasted about 10.5 hours. But people are even expecting 2 days of battery life from the Samsung Galaxy Note 5. A fingerprint sensor and heart rate monitor moved to S6 Edge of S5, and the first one was seriously improved. Accuracy is second scanner Apple, but in any case the possibility of unlocking using fingerprint appeared at the first Samsung device. The heart rate monitor can be used with the updated application S Health; In addition, it can be used to enable one-click camera or reject the call. 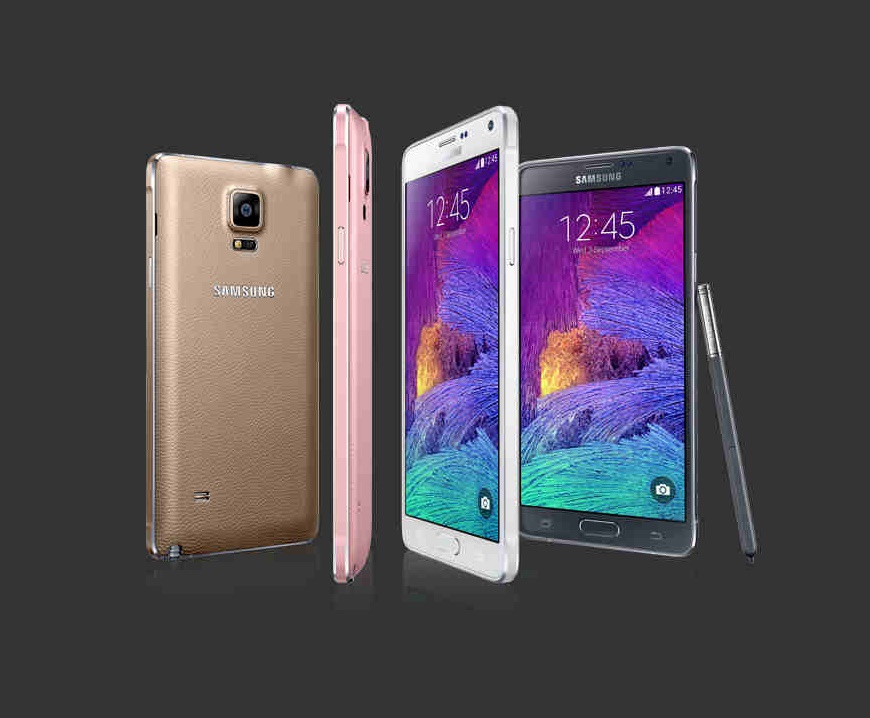 The main camera Galaxy S6 Edge equipped with the same 16 megapixel sensor as the S5; improved aperture of f / 1,9 provides high quality images in low light for both cameras. Double tapping on the button “Home” opens camera for a record 0.7 seconds. And this time is even lesser for the Samsung Galaxy Note 5. The front camera is equipped with a 5 megapixel wide-angle lens with an aperture of f / 1.9. Most users will be enough to automatic, and those who prefer a more creative approach, useful option “Pro”, which allows adjusting the exposure, ISO and white balance. On the street in bright light camera S6 Edge is one of the best – lots of details even with enhanced color reproduction and superior. Autofocus – fast and accurate, built-in optical image stabilization (OIS) provides high definition, even in low light. In Samsung Galaxy S6 Edge some interesting features – for example, the color of the glowing faces indicates that calls one of the five selected contacts. And you can expect this feature in the Samsung Galaxy Note 5 as well.

The Samsung Galaxy S6 Edge in section of Videos can shot in the 4K formats and Full HD, but the OIS works only in the second. We prefer to sacrifice for the sake of the stability of a resolution, but we should try both. And similar you would experience in the Note 5.