Have you heard the term “the sandwich generation?” It doesn’t refer to a group of people who like to spend all their free time hanging out in delis. It’s actually a reference to people who are a primary caregiver for both young children and aging parents. They’re the “sandwich” between two groups that both need their help. It was originally used to refer to women in their thirties and forties. Nowadays, though, the definition doesn’t just include women, and the age range has expanded to include those in their forties, fifties, and early sixties. That covers a lot of people in Generation X, and before too long, early millennials will also start caring for both parents and children. People in this group carry a lot of responsibility, and it can be hard to slow down and take a breather. It’s absolutely critical that you do so, though, for a lot of reasons. 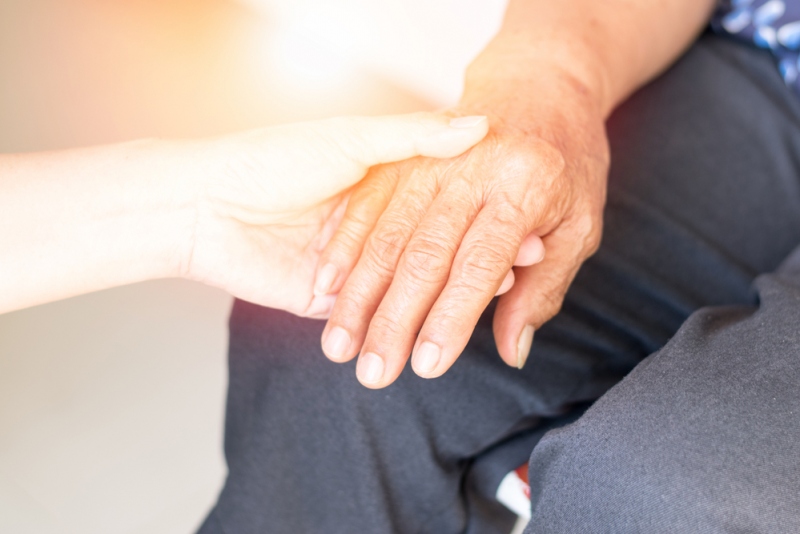 We all know that one day, there’s likely to be a role reversal that requires us to take care of our parents the way they once took care of us. That day can come sooner than we expect. Sometimes we watch our parents decline gradually, but in other cases, there’s a diagnosis that makes us realize everything is going to change, and fast. We’re shuttling our parent to doctors’ appointments, then using our smart phone to look up facts about lung cancer in the waiting room. While all this is going on, we still have to pick up the kids from school and shuttle them to things like soccer practice.

The idea of asking for help in the middle of all this sounds ridiculous in some ways. Other people need help, not us. We think we can’t afford to ask for help right now, but maybe we can in a few months or even years. But caretaker burnout is not a myth. It’s a very real condition that can make you feel depressed, irritable, and withdrawn. In some extreme cases, you may want to hurt yourself or the loved one that you’re caring for. Don’t feel like you’re trapped; instead, start looking into respite care at Morris Hall or a similar facility. If you feel like you can’t afford to ask for help, contact your local Department of Aging or another governmental service that assists senior citizens. Your parent may be eligible to receive benefits you don’t know about.

Be gentle with yourself

Even the healthiest parent-child relationship in the world is going to come with a certain amount of guilt. We can feel guilty for doing something like taking a job a hundred miles away. When we marry, we may feel guilty for not wanting to become a parent as quickly as our mom or dad wants to become a grandparent. Try your very best to let go of that guilt. You may be your parent’s child, but you are still very much your own person. You are not their clone. You deserve the chance to take a vacation now and then, be it nabbing Yankees tickets or going hiking.

In most cases, the kids caring for their parents also aren’t medical professionals trained to deal with certain conditions. If your child had a cavity that needed to be filled, would you expect yourself to grab a drill simply because you’re related? You would not, so don’t expect yourself to do something similar with your parent. Call a home care agency in Bucks County, PA, and mention your concerns, because chances are they’ve heard it all before and can reassure you that you’re doing just fine. Let someone with more training step in while you go talk a walk around the neighborhood or go watch a movie with your spouse. If the sense of guilt persists, consider seeing a therapist to work through some of these issues, because it’s important to make the most of however much time you have left with your parent.