National Talent Search Examination was started in the year 1963 and since than it has evolved as one of the most prestigious and reputed scholarship examination of the country. Two main factors which make NTSE so much popular are:

The level of competition for this scholarship is very close and hence it also evolved as the toughest scholarship exam of the country. Every year nearly 13 lakh students are tested on the basis of their mental abilities and scholastic abilities. Out of which a handful students are awarded with the scholarship. As per the final NTSE Result for the session 2014-15, total 857 students were able to clear the second stage of NTSE examination out of which 775 belonged to general category, 68 were from SC category and 14 were from ST category. 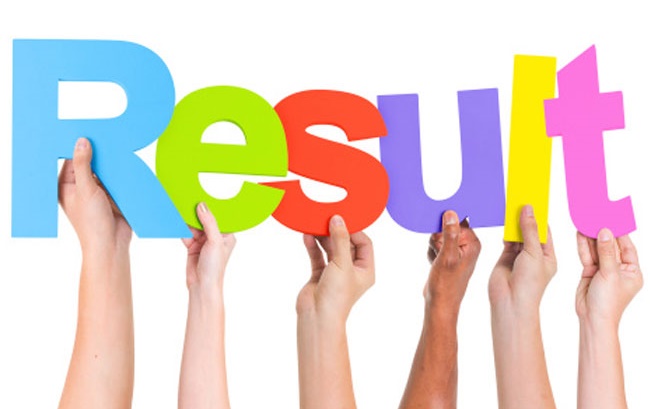 To provide a leveled playfield to all students appearing in the examination, the examination is conducted in the following languages: Hindi, Punjabi,Kannada, Marathi, Malayalam, Oriya, Tamil, English, Telugu, Urdu, Assamese, Gujarati and Bangla.

For the year 2015, the first stage of examination was organized on November 7 & 8, 2015 and NTSE result for the same will be declared by respective States & UTs in the month of February & March 2016. Based on the same NTSE Result, states will shortlist a certain number of students in proportion to the population of the state to appear in the Stage 2. Indian students studying abroad can appear directly in the stage 2 of the examination.

The notification for Indian students studying abroad was released by NCERT on November 24, 2015 according to which the second stage of examination will be conducted on May 08, 2016. The last date to complete the application formalities and submit the application form is February 29, 2016. Form the present academic session i.e. 2015-16, 2000 students will be awarded with the NTSE Scholarship.

The NTSE result will be accompanied by scanned images of OMR answer sheet of Scholastic Abilities Test, Mental Abilities Test & Language Test and final answer keys for all the exams. All this is done to maintain the transparency of the exam and to maintain its standards.