My Favorite Movies Of All Time

Have you ever considered what your favorite movies of all time are? This is exactly what I did last week after a conversation with my friend and fellow cinema lover David Kerr III. I have to be honest, it was a very difficult decision to whittle down my list of favorite movies into a top 5 but after much thought, I finally managed to put together a list that I feel represents what I love most about cinema. I must add that I don’t for one second believe these to be the best movies ever made, just the ones that I enjoyed the most.

Pirates of The Caribbean: The Curse of the Black Pearl

The very first installment of this swashbuckling adventure kept me on my toes right the way through and it made me laugh and shout in equal measure. Johnny Depp’s character Captain Jack Sparrow definitely brought out the inner child in me as he clumsily flits from adventure to adventure. I feel like the franchise should probably give up now after the 5th installment but the original is the one that I will always love.

I can remember going to the theater at age 13 to watch this amazing story of a lion pride and the plot line which is driven by treason and bravery. There is so much to love about this movie and Disney really raised the bar in terms of animated films when they made the Lion King. Even now I still shed a tear when Mufasa is murdered by his brother and I cannot help but sing a long to the catchy tunes that exist throughout the movie. 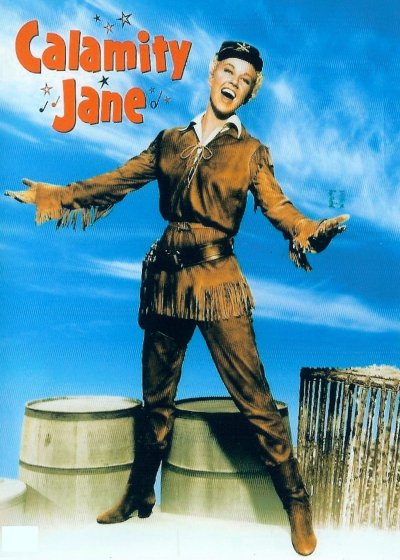 I used to watch this cowboy film with Doris Day as the leading lady when I went to my Granny’s house and it is a film that has stayed with me ever since. I love the fast paced action of the movie, Day’s outstanding take on a  masculine cowboy role and of course, the music is simply infectious. 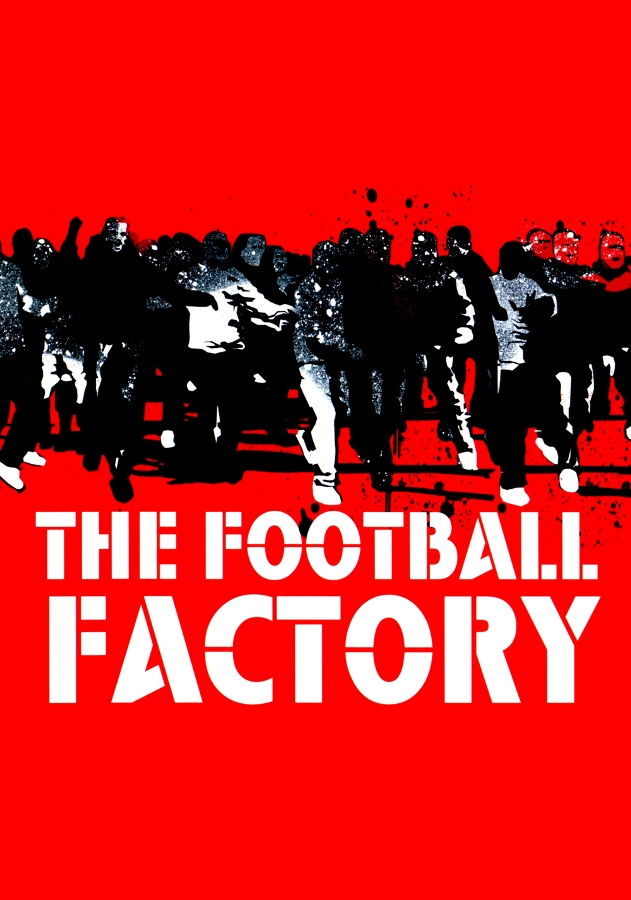 The Football Factory cam out when I was in my teens and it really helped to define the way in which myself and my friends acted and dressed. There is something deliciously tempting about the idea of football hooliganism and it is not the fighting that appealed to us, but the clothing, the scene and the energy of the football casual. The cast for this movie is outstanding and the one-liners stayed with me forever.

I was really into Shakespeare as a kid and I had a bit of worry when I read that Leonardo Dicaprio was going to feature in a modern re-make of the ultimate lover’s tale. Thankfully the movie was outstanding and Shakespeare was brought into the 20th Century with style, grace and a bit of rugged modernism. The roles of Mercutio played by Harold Perrineau and of Clare Danes as Juliet were absolutely perfect in terms of their representation of the play and this film for me, made Shakespeare relevant again.

How Common Are Bicycle Accidents ?

3 Mins read
Bicycling helps you get into shape or get around town faster, and it’s fun and exciting on top of that. But accidents…
General

Is Pot Legal in Pennsylvania?

2 Mins read
Recreational pot usage is not nearly as taboo as it was a decade or two ago. In 2016, a British medical journal…
BusinessGeneralTech

Harness The Power Of The Internet To Find People and Businesses

2 Mins read
It seems like it is getting more and more difficult to find people today. You might think that technology makes it easier…