Money Vs. Barter In The Modern World

Since 6000 BC people have practiced exchanging goods or services for goods or services. Cities would be able to trade items in plentiful supply for things they were in desperate need of. Food, tea, weapons, and spices all became common items sought for trade and became the necessities and luxuries of life.

Currency would eventually develop as a representation of the goods a person had to trade, for example, in the United States paper money used to literally represent the gold and silver retained by the Government, and was redeemable at the Treasury or Federal Reserve. That ended in 1968, now the paper money is backed by the national GDP (Gross Domestic Product) and became legal tender in its own right.

So what does that mean?

Essentially that instead of needing to carry around shells, grain, gems, precious metals, and weapons we are using pieces of paper and metal to barter with instead, but what happens when you find yourself short on currency? 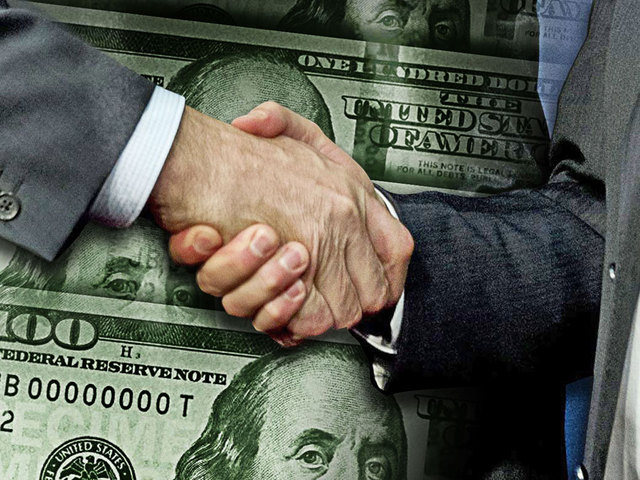 When you are cash poor being able to monetize your skills and abilities can come in handy. For the unskilled, being able to exchange sweat labor for things like food, shelter, or goods can become an essential part of life. Being able to represent yourself in a ‘like for like’ transaction can be a very attractive proposition. I will do ‘this’ for you and you will do ‘that’ for me. And, in a lot of small transactions it can still, and does still work in modern society. The challenge can come when individuals are determining the value and worth of non-comparable goods and services.

In a fair transaction all things will be equal, but when one party has an upper hand with something the other person needs the value can get skewed, a situation that spawned Capitalism, but that is a whole other article. One of the huge advantages of bartering was the fact that, ultimately, both parties got what they wanted in the end.. I’ll trade you this car for your Gameboy…everyone went home happy.

Unfortunately, in the United States, in order to keep the bartering system from being abused, the Tax Equity and Fiscal Responsibility Act of 1982 was passed requiring individuals to claim the fair market value of the goods or services on their taxes which, more or less, ends up monetizing and or ultimately penalizing the participants in the end.

Ultimately, bartering still exists in present society in many forms and is still practiced on a daily basis. Globally the International Reciprocal Trade Association monitors the ethics and standards of the roughly 400,000 global businesses that participate in the $14 Billion US of transactions that happen annually.

Around the world bartering is still a lucrative and viable practice amongst individuals, companies, and countries. Specialized websites like U-Exchange.com and TimeBanks.org let individuals barter for good and services. The caveat for users is to do your homework to ensure the party on the other end is reputable and you stay safe in all dealings and transactions.

Overall, bartering is alive and well, so look around you and see what you might be able to trade and have fun!

Author of this article is Linda Hook. She is an economist and businesswoman. She also writes articles for StocksNeural forecasting platform.