Legalities of Using Rangefinders in Tournaments

Whenever you are playing a game with your friends, your co-workers you can use whatever kinds of devices you all agree upon. Many of those can be found at Top Golf Rangefinders. It’s not something that’s regulated because well, it’s a personal game, it’s not something that’s being televised on the Golf Channel. But there are some regulations when using them in tournaments.

What is a Rangefinder?

A rangefinder is a device that you use on the greens (people also use them for hunting, generally the optical ones but there are some that use others such as a laser rangefinder), but they are used to determine the distance between you and a target. There is a GPS model for golfing that has different courses already mapped with pre-set points that you would use to measure the distance between yourself and a specific point on the green. The laser finder uses a laser that measures to a point on the green, a stationary point, that tells you the distance between you and it. Many will call this the most accurate one, but it depends on the person that is using it. But that is the same with the GPS as well, it all depends on the user. 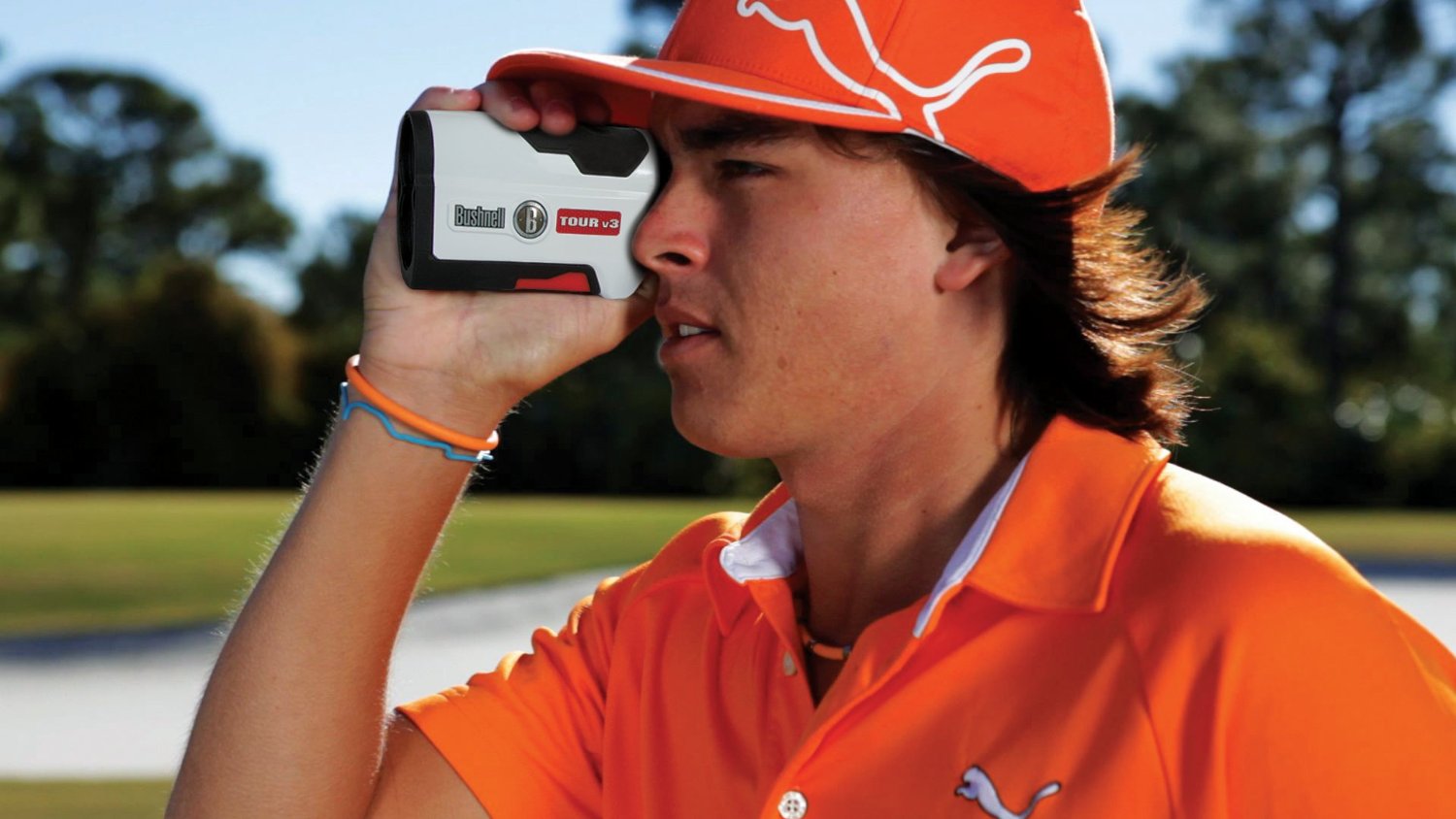 What are the Rules?

Again, when it comes to private matches, there are no official regulations. Plus your games here are the times when you get to improve your skills, see what other people are doing and chit chat with them about their techniques and what rangefinders they are using and such. But you can also then test yours out and become more accurate with it.

However, when it comes to being in a tournament there are rules as to using measuring devices. Apparently, it is a breach of Rule 14-3, in which you cannot use any device to measure distance. Some tournaments allow for the use of measuring devices but they cannot measure things such as slope or wind speed. However, 2016 showed a year of change that allows devices that do that kind of measuring however those features must be turned off.

There are also local rules that can be enforced which include the ability to use measuring devices and share between players if necessary. Some even state rules about different GPS ones as well that show club advice and they cannot use those, but there are still GPS ones that can be used.

Pretty much the consensus is that you should know the local rules before getting started in a local tournament. From there you can determine if the game play will allow devices and if it does allow a devices, if yours is on the approved list. You should already know what type of rangefinder you have and how to work the settings on it so you can turn off what is required. All in all, even if you can’t use it, you should also know how to measure or at least approximate without the help of an electronic device.

Know the rules and purchase one that will work best for you.