Is Your Artificial Grass Healthy?

Amidst the huge rise in the use of artificial surfaces are concerns that the rubber infill may be hazardous to health.

This would be a shame if proven, as it could check the popularity of artificial surfaces and deny people of all ages the chance to take part in sport as often. Overall, artificial surfaces have improved in leaps and bounds over the years, and long-term save on labour intensive activities such as tending to the grass and greatly reducing periods where the surface might be unplayable due to bad weather.

What is the Problem?

There are worries that toxic materials used to manufacture the rubber could have health implications. 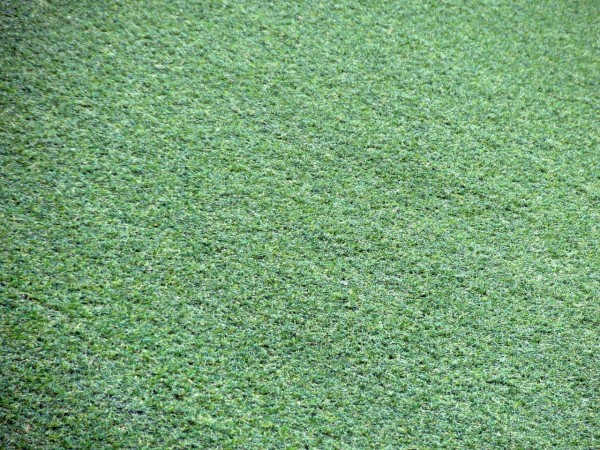 What is Rubber Infill?

The latest artificial surfaces contain layers of rubber – often of a granular or ‘crumb’ type to provide pliancy so as to soften the impacts on participants. While research proceeds on more organic substances, to date rubber is the most popular option. Along with its springiness, it also helps the surface dry quickly, drains moisture, reduces dust and minimises freezing.

Why it may be unhealthy

The problem is also oddly enough its asset: being made usually from recycled tyres it saves them being thrown into landfill but there are concerns about the toxic elements incorporated into tyre manufacture.

In America, the CEH (Center for Environmental Health) are expressing concern about carbon black, a substance that comprises 20 to 30% of the tyre, and the possibility of it being a carcinogenic. By their own admission, there isn’t yet concrete evidence to prove this.

Who is Investigating and Researching it?

The CEH mentioned above are gathering information. They counter the argument that using tyres on artificial surfaces stops them going to landfill by saying that they’ll eventually go to landfill anyway once the surface reaches the end of its natural life. They claim it would be better for recycled tyres to be used in safer applications such as forming part of asphalt on roads and pavements.

Lower Canada College, a leading private school in Montreal, proclaimed rubber infill safe for continued use on its artificial surface athletics field. The school had tests conducted independently in France which found the toxicity levels of the crumb rubber within the European Union’s EN 71-3 standards.

The school decided to conduct these tests in the light of the media speculation that there may be health risks.

What are the Alternatives?

While sales of rubber infill seem buoyant enough – one of America’s largest suppliers claims demand continues to rise each year – vendors of organic solutions report much higher interest even though it’s a costlier option than rubber. The alternative substances at present include lead free turf, an organic infill sand and a general organic infill made of post-industrial waste such as coconut husk fibres and cork.

GeoTurf USA, a manufacturer of organic infills, uses a combination of a layer of sand to provide the weight to keep the turf stable with the organic layer laid on top. They claim it can last the life of the synthetic turf if basic maintenance in followed.

Bearing in mind the detailed tests such as those conducted by Lower Canada College showed no specific health risks compared to the mere suspicions from others such as the CEH, it seems unfair to claim rubber infill is causing a definite health risk until further testing is undertaken.

Lee Tombs is the Founder of Artificial Grass Installers, with over 10 years of experience, Lee and his team have installed artificial grass in hundreds of homes across Essex, London and Hertfordshire.