Is Every Sports Enthusiast A Die Hard Cubs Fan?

What is a die-hard Fan of Chicago Cub? Is the die-hard handed down generation to generation or has it changed over the years? Is every supporter a die-hard?

According to Alex Paler, a sports enthusiast, there are some distinctive features that make up a die-hard Chicago Cub Fan that differentiates them from your baseball fan or run of the mill Cub Fan. And some fans might not really know it that they are die hard Cub Fans. 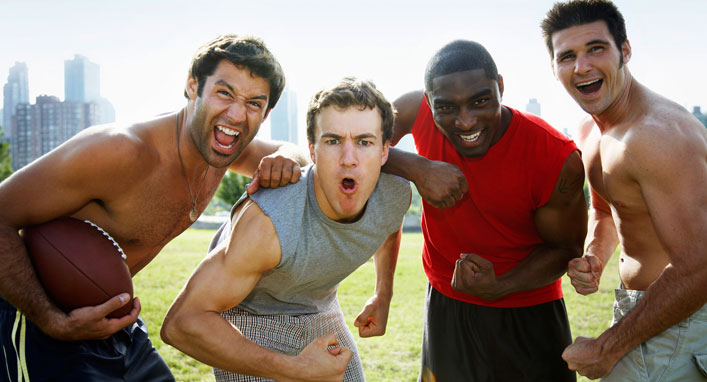 But here are some points that makes a true die-hard fan:

Before the game begins, it is the most vital time to get your drinks. Also, even if there is not a baseball game that day, attending the bars in Wrigleyville is a great experience. No matter the time of year, the bars are typically crowded and are an active atmosphere. Before the game begins, get your drinks in, so you can have a nice thrill before spending too much money on drinks inside the stadium.

According to Alex Paler, one can be outspoken and critical regarding the players and the team, but at the start or sometime, these Cub fans believes at least during the year that this is going to happen. During the year you may waver and realize at some point it just is not going to happen, but at some time in the year you must have that gleam of hope however short and however small.

3 Mins read
Brazilian JIU-JITSU GI or BJJ GI is very much different from a Karate GI. There are few major reasons why we don’t ever use…
Other Sports

3 Mins read
There is no shortage of accessories for CrossFit athletes today. Wraps, straps, belts, knee sleeves, and lifting shoes are some of the…