How Mobile Apps Can Help In Disease Research

Modern technology, managed to improve every single aspect of our lives. First, it started as something that will help us perform our jobs a lot easier, then it became something to aid us have fun as well, but now it is quickly turning into a thing that will help us live longer and healthier. Today mobile apps help in organizing and planning in various fields in life, and now they even could help in disease research. The best example of this can be seen in a crossover of mobile apps technology and health care. This way, not only will patients benefit from having instant medical assistance at the tip of their fingers but the researchers as well by gaining such a large research corpus. Here are some examples of how all of this works. 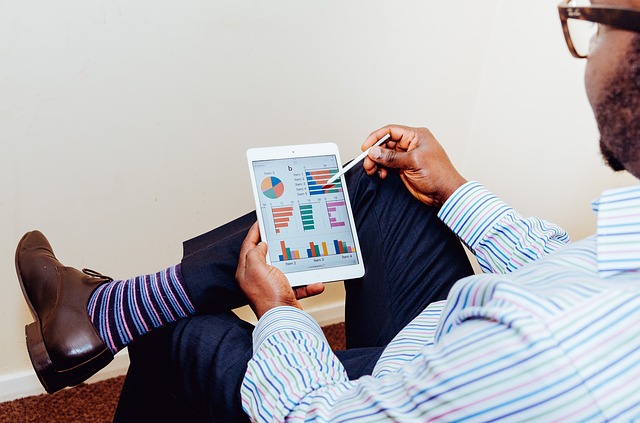 Now, probably the greatest issue that disease research faces is fact that number of test subjects in any research is quite small. Some people are afraid of doctors and hospitals, and even those without these fears would not feel pleasant to get involved in such a thing. Furthermore, in order to participate in such a thing, one would have to live in the vicinity of a prestigious medical center, which further complicates this already unfavorable equation. Luckily, checking and sending their data via mobile phone solves all of these problems.

Following the example set by Apple, some other major players are entering the game now including Google Inc. What this means for the field of medical research is more participants, more funds and more will. Sometimes even multitude of layman can succeed where professionals have failed. One of such examples is Foldit video game that lead to the breakthrough in aids research. Namely, researchers used a real puzzle they encountered and implemented it into a video game. The incredible number of persistent gamers quickly solved the problem. 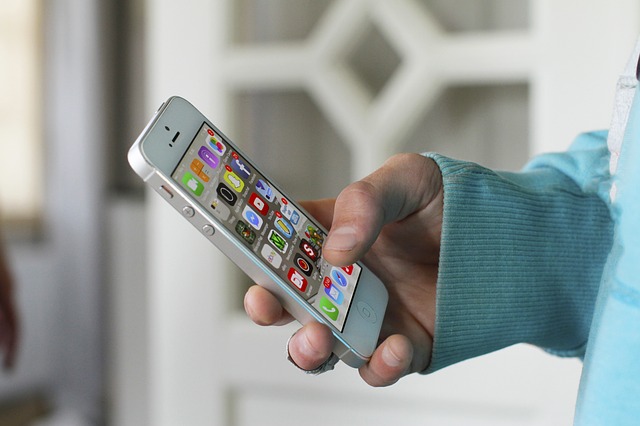 The greatest step forward in this field occurred when one of the world’s greatest mobile device developers Apple, decided to team up with medical researchers. In just 6 months, their Apple Research Kit, helped disease researchers get some invaluable data on diseases such as asthma, Parkinson’s disease, diabetes and even breast cancer. According to experts at FrontlineER, expediency of response to changing conditions are amongst the most important things when it comes to some of these diseases. This is why it is essential to always have your medical expert by your side, or in this situation in your pocket.

As we already mentioned, this is not solely something meant for researchers but for patients as well. The best example of how this works in practice is Asthma Health app which managed to muster more than 8000 people to participate. By not only informing researchers but also patients about parameters like lung strength, or dust and pollen levels in the air, it significantly raises both quality level and safety of its users. 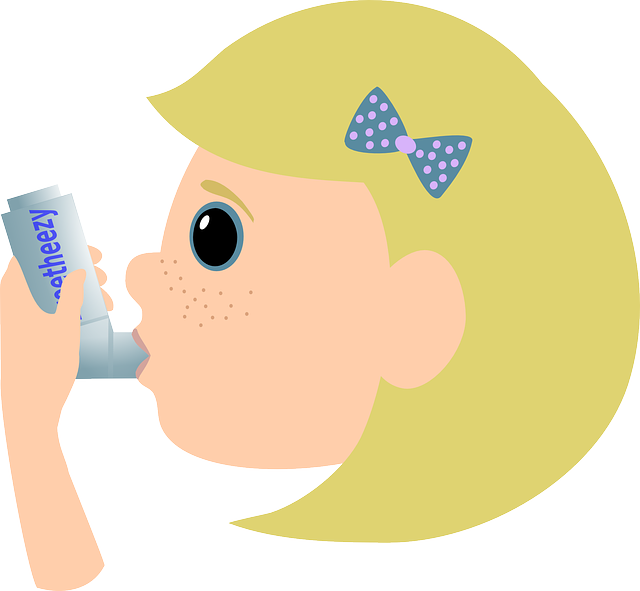 One thing remains true, regardless of how sophisticated these devices become, they are quite unlikely to replace real medical experts anytime in the future. However, seeing how these devices come equipped with things like motion sensors, microphone and touchscreen, their senses may in some cases be even more accurate than those of a person. Additionally, sometimes even your geographical location may be relevant and even though a physician might fail to inquire about your commute, your GPS will never falter.

The best thing is that this is only a tip of an iceberg of all possibilities that stem from cooperation between mobile device apps and medical research. We truly live in an exciting era and our prospects of curing even some of the hardest ailments of your generation are truly looking optimistic.