When it comes to natural disasters or household hazards, few things are as terrifying as fire. Whether it’s millions of square acres of dry woodland or the greasy pan left unattended on a hot stove, the story is inevitably the same. The result is an increased likelihood of property and lives being destroyed in a horrible conflagration.

And even though nothing will ever replace the brave men and women who combat the fires up close and personal, those firefighters could certainly benefit from a little help courtesy of new technological innovations. 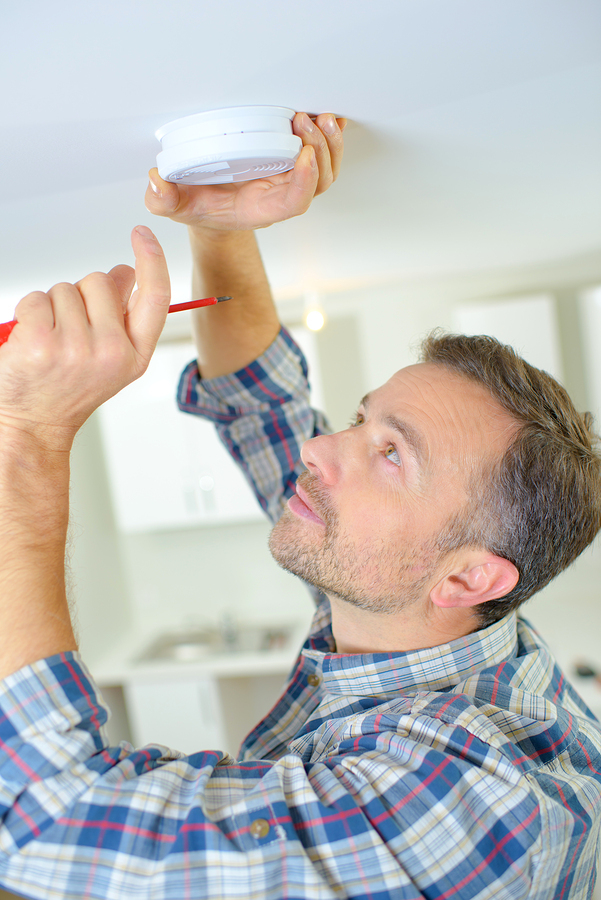 Here are five ways that developments in high tech are helping to fight fires, in some cases even before they get a chance to start.

Looking like something out of Star Wars, over a half-dozen high-tech sensors have been installed in Santa Barbara’s Mission Canyon for the purposes of detecting fires. These sensors, which could pass as R2-D2’s cousins, can smell and see fires up to a mile away. Considering the drought conditions on the West Coast and the increased risk of fires, this development is huge.

When trying to put out a fire, it helps if the fire-fighters have an idea of where the flames are spreading. By getting a clear picture of the flames’ progression, firefighters can focus their efforts on the worst trouble spots, not to mention staying out of areas that are a lost cause and soon to be overwhelmed. Certainly we want to make sure that firefighters aren’t walking into a roaring fiery death trap!

Drones are employed to offer a birds-eye view of wildfires, giving firefighters real-time information that they normally wouldn’t have. An army’s chances of victory increase when it has intelligence on the enemy’s movements, and that’s what these drones offer.

According to statistics quoted in the article “New Technology to Control Kitchen Fires”, cooking-related fires are the number one cause of fire loss in the US. Unattended cooking was the main reason. But now some sensors shut off a burner before it reaches the temperature where grease ignites.

There’s even a motion-sensing version that can switch off a burner if the pan hasn’t been moved within a certain amount of time. But the primary focus appears to be on the temperature-sensing variety. There is no word as to when new appliances will incorporate this technology. Incidentally, a retrofit option for older ranges to take advantage of this new tech will be available

Everything else is using wireless network technology, so why not fire alarms? These alarms can be controlled and programmed via a web browser, offering a greater degree of control. This comes in handy especially in multi-family dwellings and rental properties.

As we all know, where there’s smoke, there’s fire, so early detection of the former means better opportunities to stop the latter. The laser or reflected beam detection system is far more sensitive than traditional smoke detectors. Although they can be used in rooms of any size, they are ideally suited for open areas, places with large amounts of space and high ceilings. Laser detectors can pinpoint smoke and fire faster than old detectors, which means faster response time and a greater likelihood of stopping the fire before it does too much damage.