Gone are the days when you visited a strange foreign country where the native language was a hindrance to a free spirit like you. And upon setting foot on the exotic soil, the first thing that you did was buy a dictionary along with a map of the area. And if you are a traveler then you must know that there are 6909 living languages in the world according to The Ethnologue Catalog of world languages. However, only 6% of these languages collectively account for 94% of the entire global population with about a million speakers each. And with a knowledge of this 6 % of the languages, you can trek the world without worrying about gaps in communication. Now how do you master all these languages? You don’t. You buy a voice translator.  Maps are easily available now on any phone device and it is high time that you also upgraded simultaneously to a voice translator.

Powered by Artificial Intelligence voice translators allow you to talk to anyone anywhere and anytime. They can efficiently help you bridge the language barriers and make you a  global communicator. That way you get to connect with the culture and experience the unique tradition of a land. 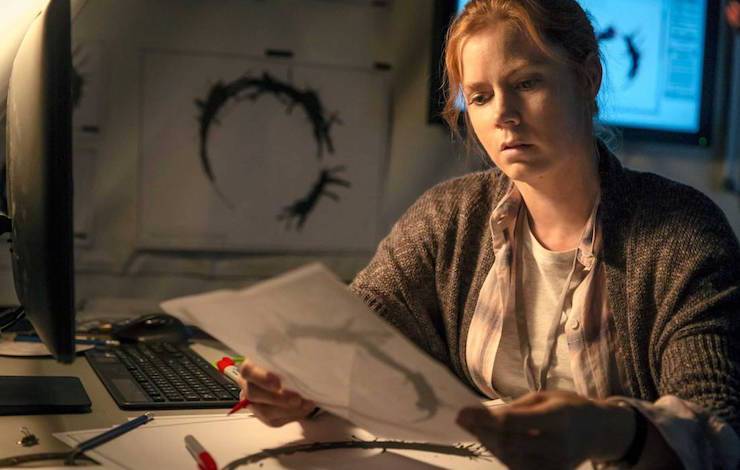 Voice translators help you translate multiple languages in real-time so that it looks more of a two-way simultaneous communication between two humans rather than an encoded exchange between two transceivers. Most translator devices can translate up to 52 languages including Arabic, Chinese, Cantonese, English, French, German, Italian, Japanese, Korean, Portuguese, Russian, Spanish, Thai and Taiwanese. Among them, the English to Chinese/Mandarin/Cantonese and vice versa translator is the most popular and sought after for obvious reasons

Who benefits the most?

For the language lovers, it’s the best device to learn to speak a new language like a native with perfect pronunciation. The audio can also be converted into text in your mobile device and used later for research and study purposes.

For the men and women of the world, voice translators facilitate bilingual communication to help you close million-dollar business deals effectively.

Waterproof and crush resistant for the rough terrains as you blend in with the culture of the land.

With recent technological advancements, most devices come with Bluetooth headphone connectivity with a distance range of 10 meters. Most of them are available in pocket-friendly sizes, hence are small, light (30-40g), hands-free and portable. You can attach it to your clothes or hang it around your neck.

For clear and audible voice translation in an outdoor environment, there is the provision of background noise cancellation also. Other features include high sensitive fidelity speakers and long-lasting battery life of 300mAH that lasts up to 6 hours.

How does a voice translator work?

All you need to do is pair the translator with your Android or iOS device over Bluetooth. When you speak into the microphone, the translator will translate everything you say and play it back to you over the speaker. You can replay it multiple times to get the hang of the words and their pronunciation. You can translate not just words, but even sentences to better help you grasp the meaning and concept behind it.