Gmail: For Multiple Email ID For Android Gets A Unified Inbox

Gmail remains a popular service for its ease of use and ergonomics. However, The service is not perfect and also suffers from some weaknesses. Good news, Google has been working on its Gmail application and future updates should provide small batch of new products.

Some of you may know, But the mobile client developed by the firm is fully capable to manage multiple email accounts. Gmail accounts, of course, but not only because it is compatible with Yahoo, Outlook and any box by POP or IMAP.

Initially, The Gmail application only supported as email accounts created for the Google service. Then it is possible for a short set just about every conceivable accounts (Outlook, Yahoo, iCloud, and even custom accounts). The only problem is that in the Gmail application, we were forced to switch from one account to another to access all emails. 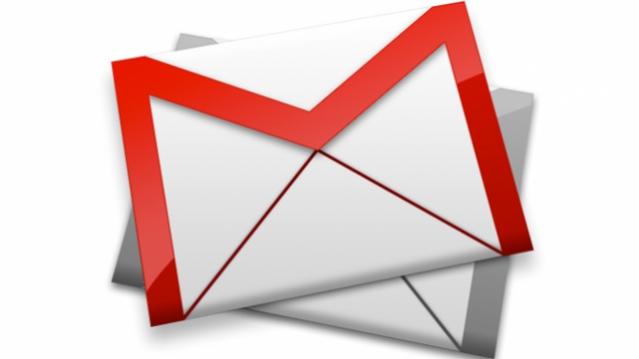 The first novelty of this next update of Gmail, Unified mailbox called “All inboxes,” Now it will be possible to have an overview of all emails from all accounts on a single box. It exists naturally in the competitors, but it was a feature that was sorely lacking on Gmail.

There has, however, an important limitation. To access the messages on each account, It is mandatory to pass all added to the customer profiles.

A unified Inbox for Gmail, and a Lot of improvements Bonus

Fortunately, Google has made solution to remove this thorn from us. A solution that involves the establishment of a unified box reception, Able to recover in a snap all mails sent to our different addresses. If you have multiple accounts, you also probably noticed that emails are not displayed in the same manner as the account. On a Gmail account, your emails are displayed as a conversation, which is not the case on other accounts. The second novelty of the update: all accounts will use this display as a conversation, what Google calls the “Conversation View”.

Expected in the coming days, This update will be deployed through the Play Store. Only devices powered by Android will benefit initially. If you have an iPhone or iPad, you will have to wait a few more weeks.

All accounts will be housed in the same boat, without distinction.

On the sidelines,The new version of Gmail will also introduce a more intelligent search, And that showcases the auto-completion. The user, thus quickly finds what they are looking. It will also rely on some optimizations in the interface, And the integration of a new button to save any attachment in Google Drive.