In this world of vast population, needs, desires, wants and demands, everyone has something extravagant to dream of. For the people who think big and dream of extravagant lives, there is an answer now. The all newSamsung Galaxy S7. This phone hailing from the makes like Samsung, already has a good name attached to it. The family has already proved to have produced good and amazing phones in the past, and evidently the GalaxyS-series being the most widely accepted and appreciated. The firm has always pleased it’s costumers with its products and this time. It has better things to prove with the Samsung Galaxy S7. 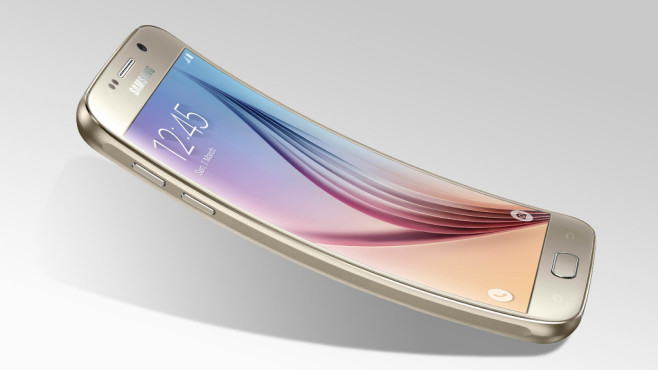 The metallic body has been a trend in the Galaxy series and yet again, the Samsung Galaxy S7 is believed to come out with a full metallic body that not only makes it sleek in its appearance, but also gives it a stylish and very appealing look. The only change that the big shot has thought of bringing in with the Samsung Galaxy S7 is a white magnesium body instead of the old aluminum body. This complements Samsung of something new that would be in the market.

The Samsung Galaxy S7is believed to come up with a new kind of a glass namely the turtle glass in the place of the corning glass. The makers on the support say that the turtle glass in better and a stronger glass that is tougher and thus helps to keep the phone safe and protects it from external damage. The phone is likely to be made in such a way that it can be foldable to some extent as some reports say but it is yet to be confirmed.

Samsung Galaxy S7 has been made as a phone with a display size of 5.7 inches that is higher than some of the best phones in the world. A phone with such a big display and a newly made metal cover is to be the flagship model.

For the people who like to capture live moments in the form of pictures, the Samsung Galaxy S7 has a rear camera of 16 megapixels. This would help facilitate in clicking super clear images and thus saving some precious moments.

In this world of selfie-freaks, the Samsung Galaxy S7 has a front camera of 5megapixels that would give immense pleasure to click selfies and store them.

The Samsung Galaxy S7 will have 4 GB RAM and an internal storage capacity of almost 64 GB that makes it the recent and the latest trend in the high end phones. The vast storage capacities actually facilitate the users a lot and help the companies sell phones in high numbers.

This flagship model, Samsung Galaxy S7 is supposed to hit the markets by the third month of 2016 and yet to score high in the world of smart phones.