It’s hard to believe sometimes, but many of the things which used to be hallmarks of science fiction are fast and away becoming science reality. No, we don’t yet have flying cars and hoverboards still remain out of reach, but state of the art technology still remains impressive. The smartphone and tablet computer, of course, come to mind, but what else? To freshen your memory, we decided to give a list of the most exciting tech trends of the early 21st century: 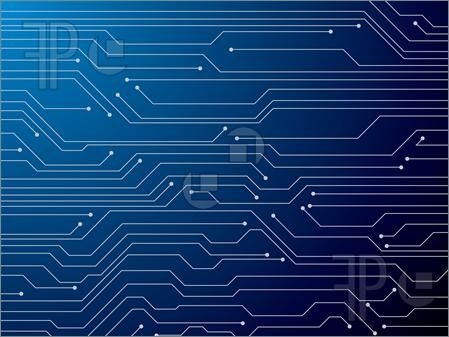 The traditional factory floor and manufacturing plant was long overdue for major upgrades; the cost effective nature of modern product making has forced the hand of companies worldwide. Fortunately, the evolution of heavy duty components coupled with next generation software has allowed for what is being called “smart industry.” Designers of industrial PC boards and other necessary parts are tasked with constructing hardware built to survive in a variety of conditions.

One of the prevailing tools used by these smart industries is 3D printing. This impressive technology is gaining traction beyond the industrial sector and into the private one. More and more households are utilizing a 3D printer for everything from science fair projects to building custom dog houses. The wondrous potential of the technology is just now starting to be utilized, indicating the next decade or so will be a pioneer age of 3D printing creativity and innovation.

The Internet of Things

Companies are hard at work implementing the next phase in personal technology revolution; the Internet of Things, or IoT for short. Virtually all products ranging from stoves to tennis shoes are expected to be synced together with web-enabled technology (antennae shoes?). The benefit will be a beautifully elaborate if not slightly overloaded array of data for personal improvement and convenience. You’ll love it. Advertisers will too.

We seem to be in a lull when it comes to space travel but the opposite is true. The only difference is that instead of governments footing the bill for human spaceflight it’s private companies putting forth the investment. It’s the hope of billionaires Jeff Bezos, Elon Musk, and Richard Branson to usher humanity into the next phase of transportation and shipping. Their companies Blue Origin, SpaceX, and Virgin Galactic respectively are currently engaged in unprecedented takeoff and landing missions, putting humanity on track to journey among the stars.

Some people are bummed out about so-called science fiction let downs. Well, while it may be a shame to say the Holodeck and warp drive engine aren’t yet aspects of everyday life, there are in fact a number of technological achievements showcasing a seemingly out of the world reality. The evolution highlighted in the aforementioned list of exciting 21st technology is only a sign of things to come. The future will be here before we know it.