Debt Settlement vs Bankruptcy: Which One Is A Better Option? 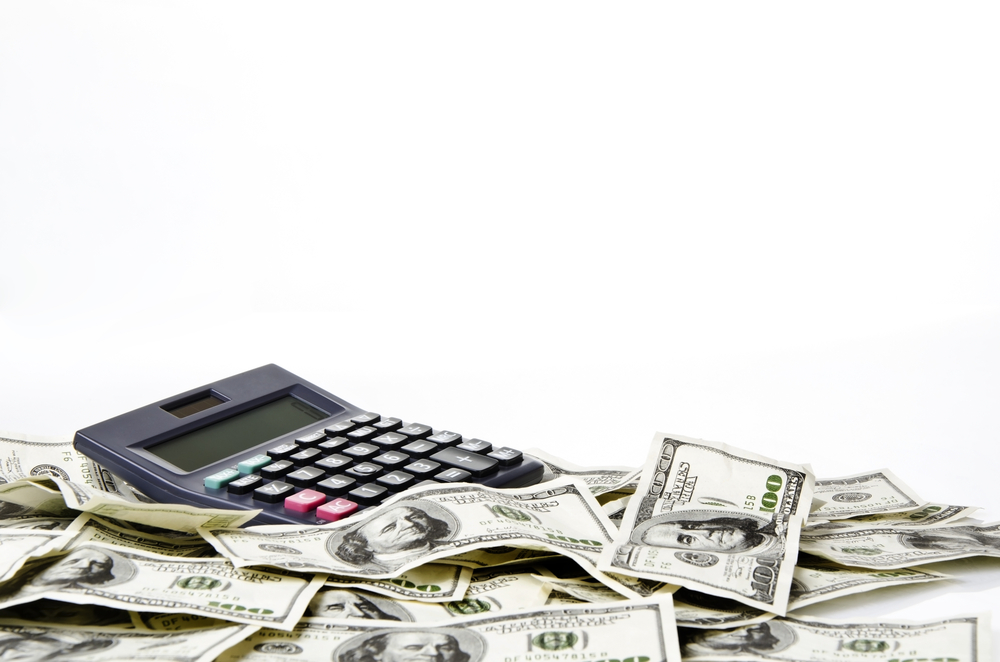 Debt settlement services is a popular way for settling a debt. In debt settlement, you are making a deal with the creditor for a one time lump sum settlement amount that is much lesser than what you originally owed them. The creditor is willing to give in because he knows you can’t come up with the funds to settle the full amount. The unpaid amount of the debt will be taxed at income tax rate as it is considered a source of income.

Most people only turn to debt settlement companies after their credit scores have been wrecked. Since your credit score is already low, you probably wouldn’t mind the method you use in settling your debt. In debt settlement, you will allocate an amount to the deposit account the third party agency has set up every month instead of paying the bills to the creditor. As a result, you will see a drop in your credit score temporarily. There is also a risk that the creditor will sue you. The good news is that you will get out of debt when the account is settled.

The delinquent account you settle will fall off your credit report in 7 years. The negative impact it leaves on your credit report will diminish as years passed. You can easily restore your finance and build up your credit score again after the debt settlement process. Generally, it takes about 3 – 6 months to complete the process.

The disadvantage of bankruptcy is that it will be very difficult for you to recover to the original state. Creditors usually refuse to loan money to people who are bankrupt to purchase properties such as house, and car. Declaring bankruptcy will cause even more harm on your credit report because of your inability to pay off the debt. With bankruptcy, the negative record will stay on your credit report for 7 – 10 years.

In conclusion, debt settlement is more affordable and have lesser damaging consequences compared to bankruptcy. Debt settlement lets you start your life anew with no more debt in a relatively short period of time.