Classic Managerial Blunders and How To Avoid Them

A manager can make or break a team. If you have ever watched an episode of The Office, you have seen the havoc caused by poor leadership. Although Dunder Mifflin is a fictitious company and Steve Carrell’s character, Michael Scott, is a caricature of every managerial flaw rolled into one unfortunate individual, there is much to be learned by his example. 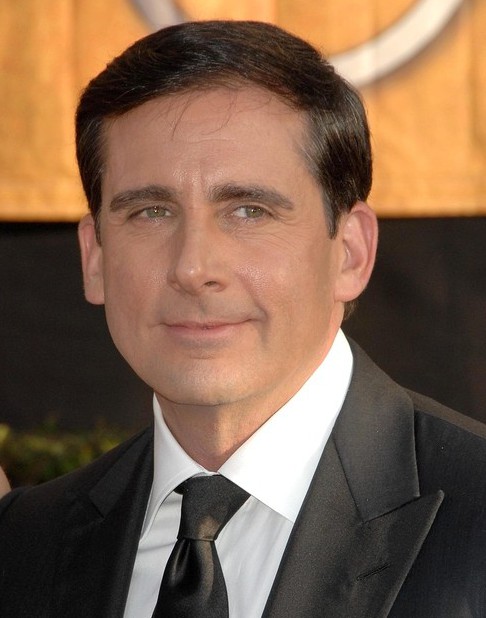 Yes, if you want to avoid making classic managerial blunders, watch what Michael Scott does–and do the opposite.

“Sometimes I’ll start a sentence and I don’t even know where it’s going. I just hope I find it along the way.”

If you lack direction and a firm grasp on the big picture, you will be unable to lead your team. After all, each employee needs to know the company’s key objectives and how their role contributes to achieving them.

As “5 Classic Management Mistakes and How To Avoid Them” states, employees want to connect their efforts to the mission and purpose of the business. This means clearly communicating the company’s goals and how each person’s working roles and behaviors can contribute to achieving them. And, remember to make these goals quantifiable whenever possible.

“Your gayness does not define you. Your Mexicanness is what defines you.”

Not only is this statement libel to land a manager in hot water with the Labor Board, but it also reflects a missed opportunity for Dunder Mifflin to maximize its employees’ effectiveness and satisfaction.

It is important that management takes the time to get to know and identify the gifts and talents of each staff member and put them to work to achieve your company’s goals. How? “5 Signs Your FM Team Isn’t Responding to Your Management Style” advises that if you have someone who is a people person, for example, put them in a position to interact with people as this will boost their confidence and create leadership opportunities.

And by placing round pegs in round holes, you will be better able to retain valued employees and nurture a motivated, enthusiastic and happy team.

“When I said that I was king of forwards, you got to understand that I don’t come up with this stuff. I just forward it along. You wouldn’t arrest a guy who was just passing drugs from one guy to another.”

As the leader of your team, your employees look to you to set a glowing example of how they should conduct themselves on a daily basis. When Michael Scott, for instance, spends his time forwarding inappropriate e-mails, he, in effect, is communicating to his staff that this is a wise use of company time.

“5 Common Management Mistakes” warns that once a manager fails to lead by example, they lose control, and with control, goes confidence and capability. You need to demonstrate the very behaviors that you would like to see your employees adopt such as punctuality, wearing the proper attire, paying attention to detail, engaging in respectful communication, encouraging others, and performing one’s duties to the best of one’s ability.

“I was shocked when he told me he was transferring to Stamford. It’s like with firemen, you don’t leave your brothers behind. Even if you find out that there is a better fire in Connecticut.”

Change happens. Business models are overhauled. New processes are introduced. And staff members move on. While Michael Scott desperately clings to the status quo, a more capable manager not only embraces change–they lead it.

In fact, Inc. warns that resisting change in our ever-shifting global business environment will not just waste your time and energy, but it will also give your competition an advantage. Plus, when your staff members see you welcoming changes with open arms, they will be much less reluctant to fight against it.

As the manager, your team looks to you for guidance, encouragement, and direction. While holding Office Olympics, having a staff beach party, and saying “That’s what she said” whenever possible all cultivate a fun office environment–and there’s nothing wrong with that–a strong leader must also be willing to roll up their sleeves and do the heavy lifting.

So, go ahead. Watch The Office, evaluate Michael Scott’s performance, and become the manager that your team needs and deserves.

What is your favorite Michael Scott quote? Why?