Another Way- Alternatives To Jail Time For A DUI Arrest

In many cases of DUI charges, part of your punishment is time in jail. The length of your sentence can vary case by case, as well as what state you’re in, but in most cases, the minimum sentence is typically a year in jail. Losing an entire year of your life to the inside of a jail cell is less than appealing for a lot of people, and for some is simply terrifying. Fortunately, there are alternatives to jail time when you’re arrested for a DUI.

Just like Dorothy said, There’s no place like home. One of the alternatives is house arrest. Here, you’re given an electronic monitoring bracelet that keeps track of your movements, as well as a curfew time. However, it’s possible to still go to work and make other appointments during this period so you can still live a semi-normal life. 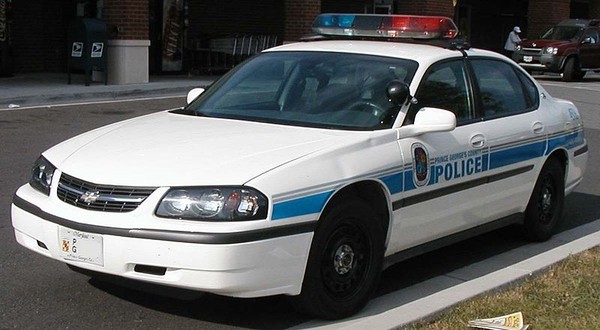 Jail time usually results in losing your job. With a work release program, you go to a probation approved work site and after your shift, you’re allowed to return home. A work furlough is similar, but instead of heading home at the end of the day, you return to an assigned dormitory.

Sadly, alcohol is a coping mechanism for far too many people. When there’s an underlying issue with drug and alcohol abuse, rehab can make for a good alternative solution to jail time. This option is for people who really want to make a change in their life and should be done so voluntarily.

Community service is often assigned in addition to other sentences, such as probation. When offered in lieu of jail time, it is certainly a preferable option. Community service works two-fold. Not only does it keep you out of a jail cell, but allows you the opportunity to give something back to the community.

While it might not be your ideal weekend plan, weekend jail has some advantages. Essentially, you turn yourself in every weekend to serve your sentence out in increments. While you’re still spending time in jail, you also have the potential to maintain some semblance of a normal life, which might include keeping your job.

Remember, time is a precious thing. Once lost, it’s something you’ll never get back. Having to spend a year or more of your life behind bars means missing out on a lot of events in your life. Unfortunately, it doesn’t take much to find yourself in this position, especially when it comes to a DUI arrest. Even if it was a simple mistake, a DUI can and will wreak havoc on your life, the effects of which are felt for quite some time afterwards.

Hopefully, with a good DUI attorney, you’ll never have to consider looking at the inside of a jail cell. If you are convicted, then discuss the alternatives with your attorney. With these alternatives, not only can you still have a life, but you also have the chance to do some good. Whether it’s making life altering behavior changes for you, or giving something back to the community, it’s still time better served than being in jail.

+Andrew is one of the leading DUI and criminal defense attorneys in both the state of Maryland and the District of Columbia. He blogs about Maryland DUI law, has numerous videos on the subject and has been asked to appear on national television to offer his legal opinion on high-profile criminal cases.