A Brief Insight To The Estee Lauder Specialty Brands

William Lauder is no stranger to the beauty and cosmetic industry in the United States of America today. He is one of the main leaders of The Estee Lauder Company. This is the Company founded by the famous woman entrepreneur Mrs. Estee Lauder who shot to fame due to her top quality beauty and skincare products. All the brands under The Estee Lauder Company invoke quality and trust. The Company takes great pains to manufacture and produce products that are allergy free and skin tested. This is the reason why, they are famous today across the globe. 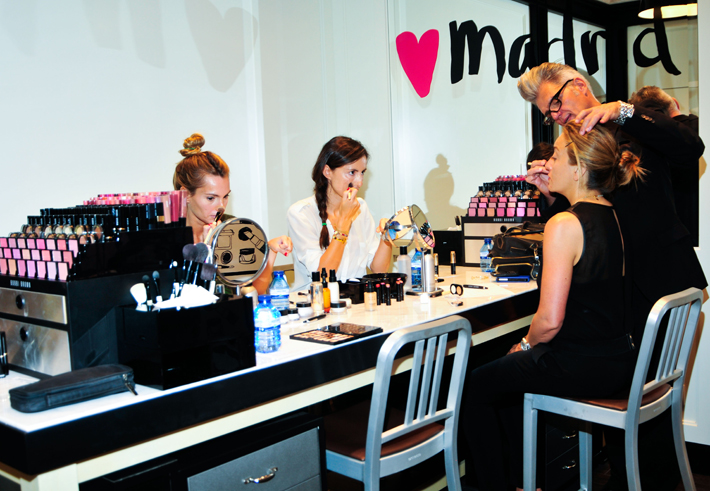 Mrs. Estee Lauder started her Company with just four products. In due course of time these products became so popular that they were widely sought after by many women in the United States of America. In a short span of time, Mrs. Estee Lauder could open her first departmental store in New York. Success followed in the subsequent years and The Company became a premium manufacturer of skincare, haircare and other personal products for both men and women.

He took over the retail operations of the brands and managed their distribution channels effectively. He was also in charge of the marketing campaigns of the Company. William Lauder wanted the products to transcend national barriers and reach people across the globe. Simultaneously, he was in charge of the freestanding stores of the brands he managed and he was the person behind the store within a store concept.

William Lauder’s hardworking efforts paid off well. The brands of The Estee Lauder Company especially names like Origina, Clinique, Bobbi Brown and more became worldwide household names. The William Lauder affair with these brands and their success stories can never be forgotten in the history of the Company. When he started to manage the online activities of the Company, more and more customers came into the picture. He kept them engaged and was able to provide them the personal touch on the Internet. This was a novel concept and it clicked well with the Company that managed to expand its customer base across the world – thanks to William Lauder! He played a significant part in the success of the company.