Just like shopping, gaming is also revolutionised with the evolution of advanced development tools. Gone is the time when two players have to be on one place for playing a game together but now players can have the complete fun of gaming even if they are at distant places. The remote location is no more an obstacle to enjoying games restlessly. In addition to playing games, development has also been revolutionised due to the availability of some advanced tools. 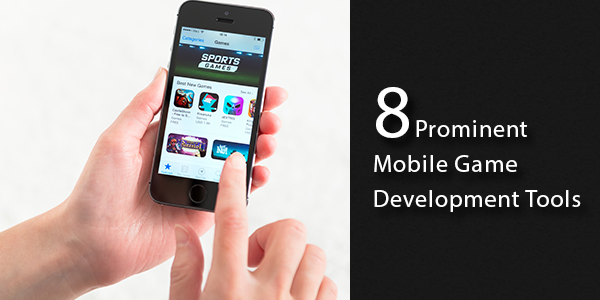 So, if you have some creative idea in your mind but don’t have enough knowledge of programming languages like objective C, you can simply use the tools available to develop an outstanding and heart-winning game for the modern generation who is techno-freak.

Some of most commonly used gaming engines for specialised development are:

Therefore, forget about the hassles of being stuck in the lines of code and enjoy easy mobile game development with these advanced tools.