It is the most controversial question by anyone does GOD exist? But majority if the human people believe in the GOD’s existence. There are different religions in the worlds, which are having different GOD’s for them and unique ways of worships. It is everyone desire to visit at least once in their life. Each religion has a different holy place for them to visit, but Christians are one of most large religious people in the world. This article is only speaking about the Christian holy places, other places can be covered in another upcoming article.

The most believed holiest places in Christians history is Jerusalem, where most of Christians desire to travel at least once in their life time. They’re many special places surrounding and near to Jerusalem, which are having a special meaning and history.

It is only six miles south to Jerusalem, you can see it from the heights of Jerusalem. It’s a world famous spot, where the Christians believe Jesus was born according to the prophecies. It is most significant and invaluable holiest place for Christians. It is one of world famous destination till now and will be in upcoming years because of its greatest history. 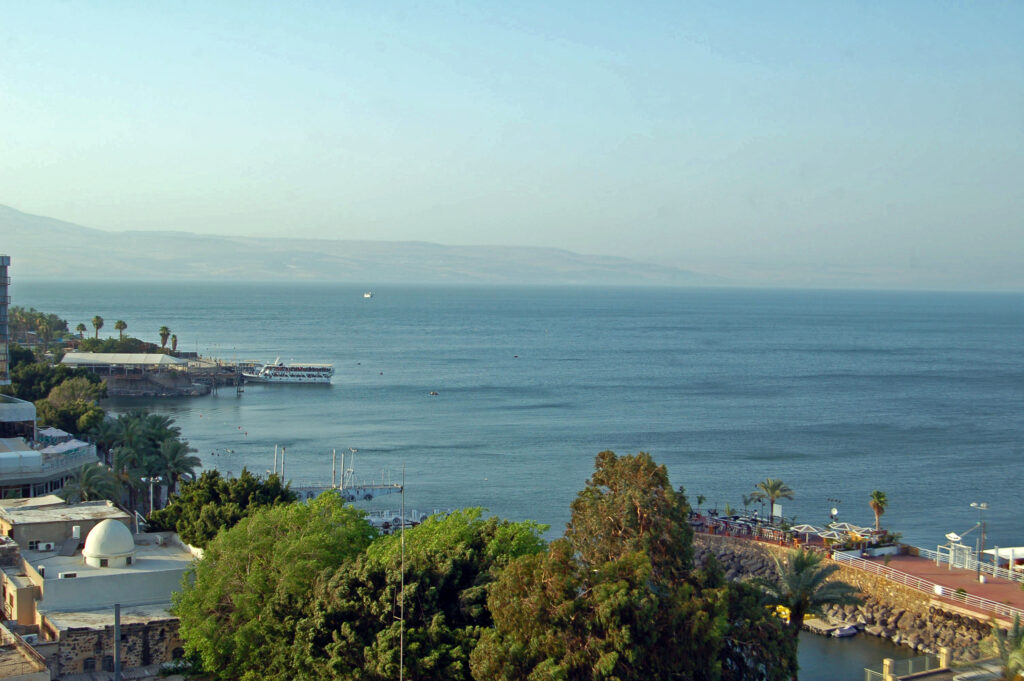 The word Galilee can be pronounced differently in different regions, it is located in northern places in Israel. It is not only a historical place, but it has a beautiful sceneries and river based greenish locations will be enjoyable destinations. It has greenish landscapes and the famous sea of Galilee, on the other hand the place offers most historical monuments and artistic places. 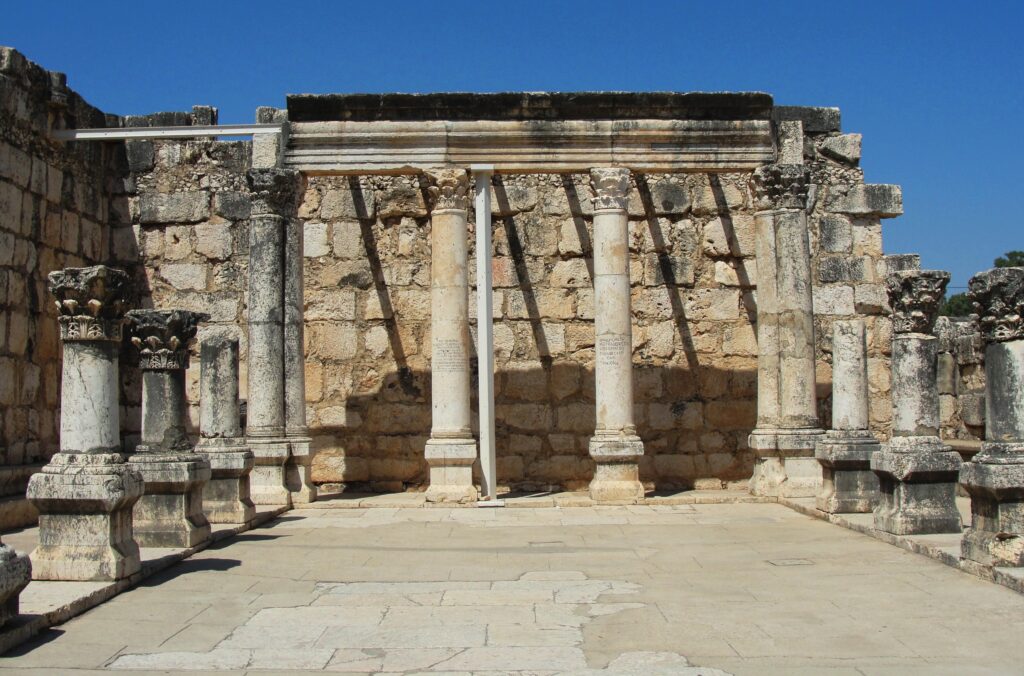 The Hebrew pronunciation will be different from this word and it is another famous Christian spot. It holds a record in Christian histories as Jesus spent last day in this region. It has much importance till now because the scientists and archaeologists believe that this place holds a major importance in the entire human history. This place is now in the hands of archaeological societies. 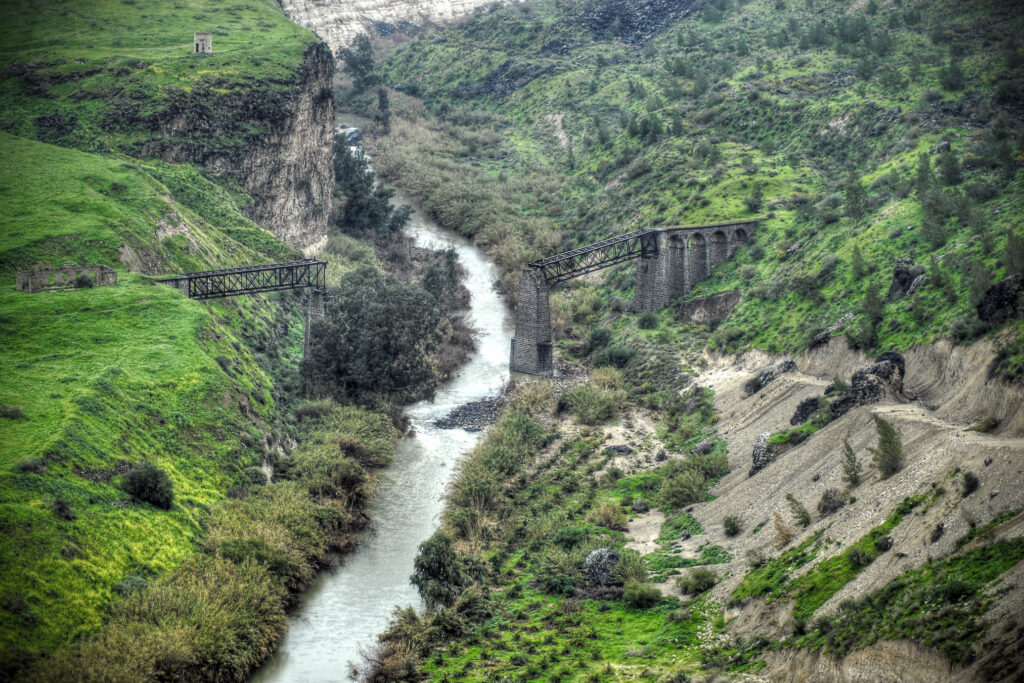 This river is another most popular Christian places, the river holds a special place in the Bible. Now this river flows through the state if Israel from north to the center of the country. Naturally the river divided into three main columns, which finally meets at the dead sea waters. It is one of the important rivers of Israel as it provides 70% of the water needs for Israel’s requirement.