3 Reasons That Short Term Rentals Are Bad For Your City

These days it seems like you can’t turn on the news without hearing a story about another industry that’s being disrupted by a tech based competitor. Spotify has taken the music industry by storm, Über has revolutionized the way we get around and Netflix has changed the way we watch television and films. In the realm of hospitality, the biggest disruptor has been the massively successful company AirBnB. 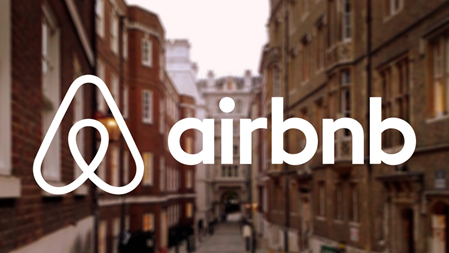 The people who run AirBnB would like us all to believe that providing a platform for everyday people to rent out their properties on a short term agreement democratizes the tourism experience and industry. No doubt, there are many positive things about the peer to peer rental service; it is undeniably a tool for generating income in an economy that has floundered over the last decade. There are, however, a few glaring drawbacks to the online market-place for hospitality service:

This past week in Toronto, laws were passed limiting hosts on AirBnB to renting out no more than one property: their primary place of residence. While hotel owners are happy with this decision, along with the city’s hospitality workers’ union, actually enforcing the new policies is a whole other kettle of fish. In addition to the one host, one home rule, hosts will have to pay taxes and an annual fee – otherwise the money they make from short-term rentals might as well be money made from an illegal enterprise. 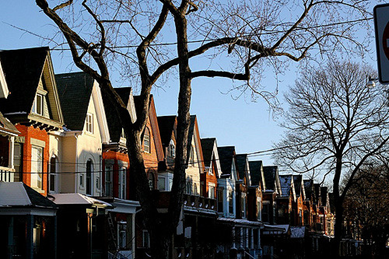 It seems as though this burgeoning industry is starting to move towards an accountable model that will satisfy everyone – or at least not piss so many people off. It’s a brave new world that we live in, and things are sure to get a whole lot stranger before we reach a new equilibrium.